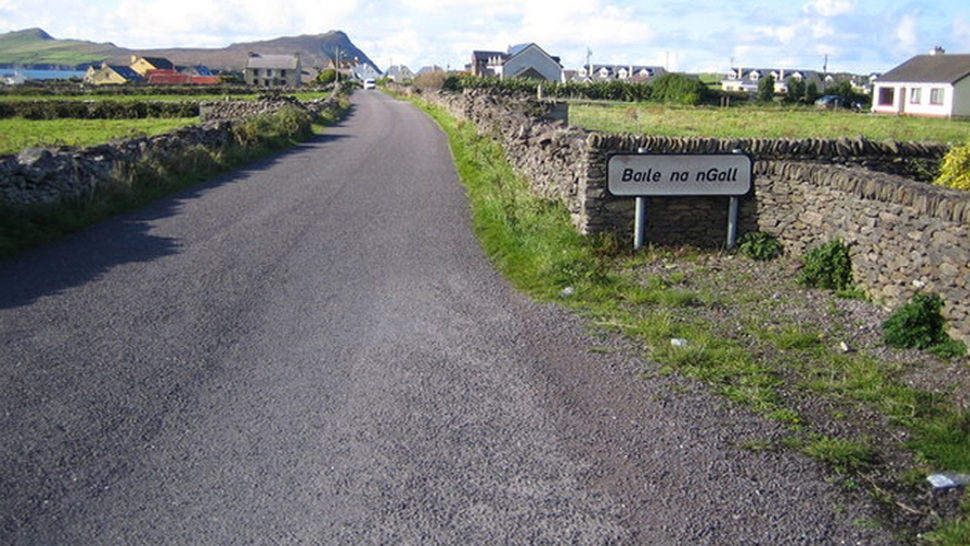 In James’s Story, an Englishman remembers a holiday to Dingle in 1968, while his memories are revised and re-animated by his friend, the Story Poacher.

Two episodes haunt James’s memory: A chance meeting with an old man; and a tense encounter in a local pub, coloured by legacies of the War of Independence. Only the Story Poacher can connect both events.

The play stars Stephen Rea as the Story Poacher.

James of the title is James Rooke himself, who reads his own story.

James Rooke (as Himself)

Contributors to the Documentary Sequences:

And from the archives, the voice of Rebel Leader Frank Thornton.

Translation was by Tristan Rosenstock and Kevin Reynolds

Sound supervision and Sound Design were by Damian Chennells.

Special thanks to, Áine Delaney, and Séamus Ó’Súilleabháin for participating in recordings for the programme.