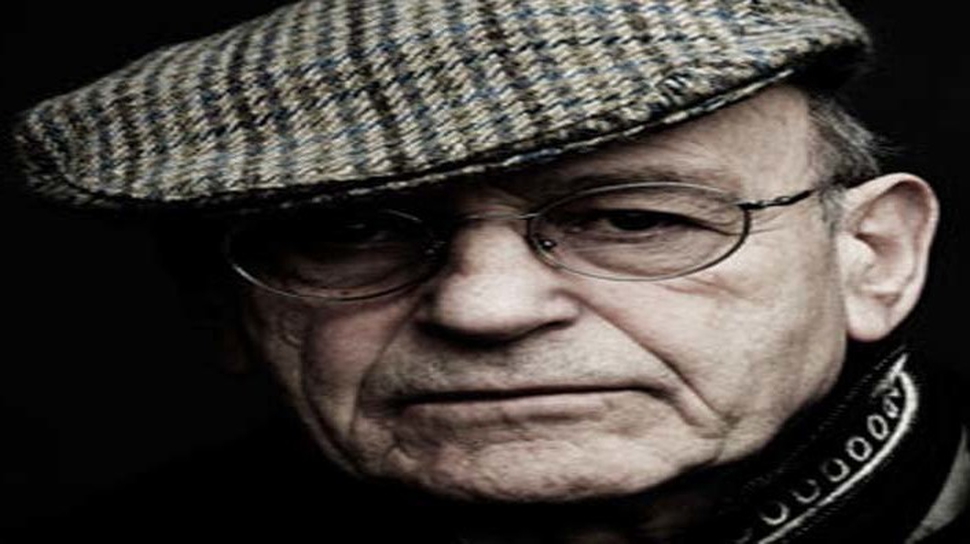 This Sunday, 20th May 2018, in a change to the advertised schedule Drama on One presents a re-imagined radio version of 'Alice Trilogy' in memory of Playwright, Tom Murphy who passed away this week.

Part 1    In the Apiary, Alice was played by Sarah Brennan and Kate Brennan played Al

Part 3   at the airport, Alice was played by Jane Brennan,
Des Nealon was the waiter,

Martina Stanley was the waitress, Stella
and Bosco Hogan was Bill

Sound Supervision was by Richard McCullough

Alice Trilogy was written and directed by the late Tom Murphy

The Series Producer of Drama on One is Kevin Reynolds