Travel was not about how you spent your holiday break as such, and yet when one speculates about the reasons why people embark on the Camino de Santiago, to take an example, one has to recognise that there is shared ground in terms of spiritual quest.

In large part, the travel notion had much broader and more profound significance than what travel writing today implies, even through the chronological range explored in this attractive paperback. Travel involved perilous treks over mountains and along dangerous shores, with intense poetic epiphanies guaranteed and wondrous sights.

In his fascinating introduction, editor and translator Meredith McKinney gets to the heart of the appeal of these beautiful literary exercises, so conscious in their standpoint of the sky overhead, the weather and the fate of loved ones. McKinney writes: "A traveller who was moved... by seeing far overhead a flight of wild geese in an autumn evening, was moved more deeply by partaking in an experience shared with so many others, and thereby drawn into the force field of a greater tradition that imbued his or her own insignificant and contingent experience with far richer meaning." 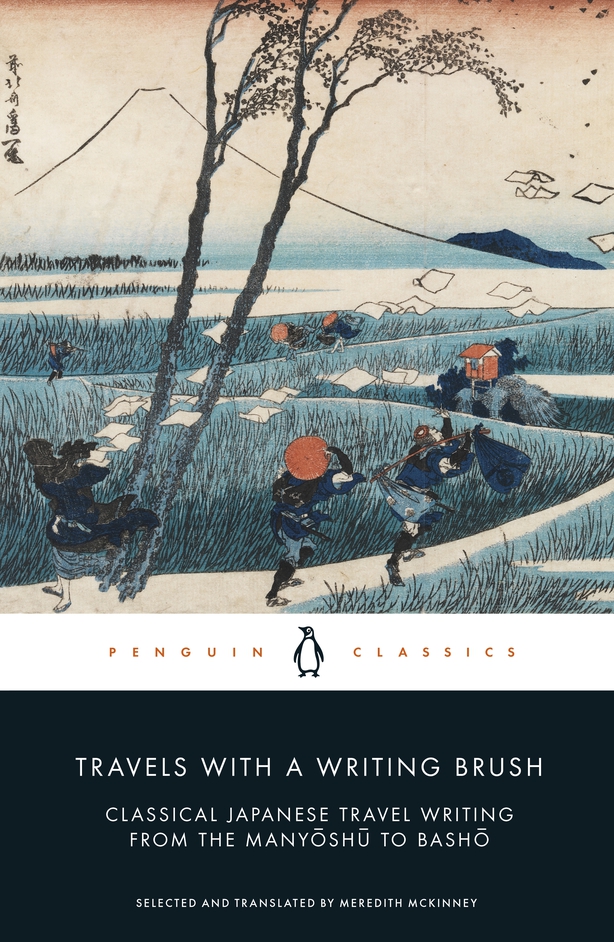 The scholar has selected and translated works beginning around the mid-seventh century with plaintive poems that seem to conserve their pristine simplicity even in English. Drawn by the autumn leaves/ she has gone/downcast into the mountain/and though I wait/she does not come again.

Parting was sweet sorrow in many of these travel accounts, or bitter sorrow when missing your loved one later on. The medieval writer lets us know where he was, he might have had nothing more than a clump grass or a pine tree root for pillow, his sleeves wet with tears, rain or sea-water.

The final selection is Matsuo Basho's The Narrow Road of Oku which details a five-month journey undertaken by Bashō in 1689, in the company of a disciple. Bashō (1644–1694), born Matsuo Chūemon Munefusa, was the most famous poet of the Edo period in Japan and a celebrated composer of haikai.

He was indefatigable in travels in the final five years of his life, because he wished to cultivate followers, much as poets had done in earlier periods. Quite aside from that, travel was both spiritually and poetically of central importance, as the editor and translator of the present volume writes. Engrossing stuff. 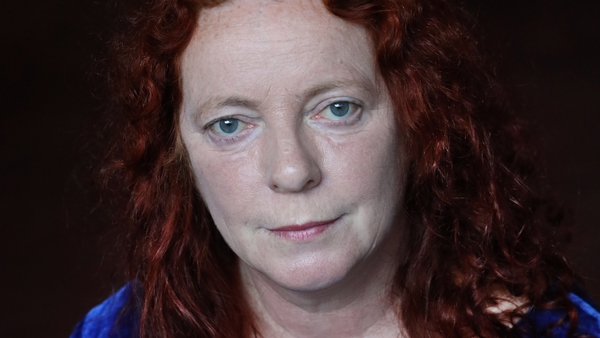