Dublin has to its credit a vast trove of Viking records, in terms of archaeological finds and written documents, so the authors of this fine work, Howard B Clarke, Sheila Dooley and Ruth Johnson did not have to travel far.

It's an accessible book that does not presume on the reader's knowledge. So, take the page on Coopers and Cooperage for instance, which begins with a succinct explanation of what that business involves: 'The craft of cooperage involves the specialist manufacture and repair of stave-built vessels for household and commercial use.' No challenging that for clarity, and such a concise sentence is typical of the text throughout, which is colourfully illustrated with photographs and artist's impressions. 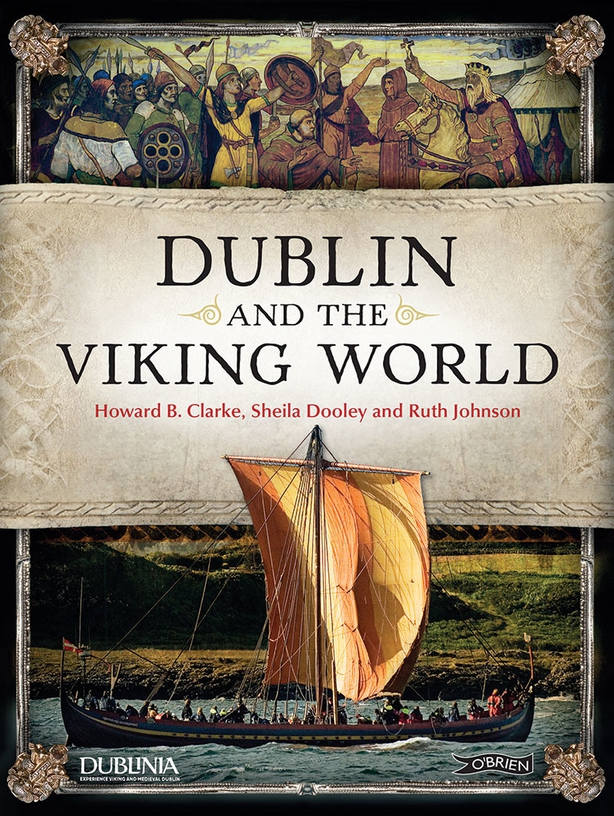 The 140-page work takes the reader through the beginnings of the Viking Age; the Viking as mariner and sea-farer, as warrior and raider, as trader and settler, specifically in Dublin, with sections on burial rites, coinage and the Dublin Mint and silver hoards. The Viking house, food and drink, the transition from paganism to Christianity, the end of the Viking Age and its legacy are accorded careful study in what is a sharply-focused text.

With reference to Dublin and Viking trade, another Northerly island nation, Iceland, was colonised by Vikings from Norway, and the connections between that country and Ireland are always interesting. Dublin is believed to have contained the biggest slave market in Britain and Ireland, and we learn here that opportunities for exporting slaves to that country began around the 870s onward as Iceland gained a new civilisation. 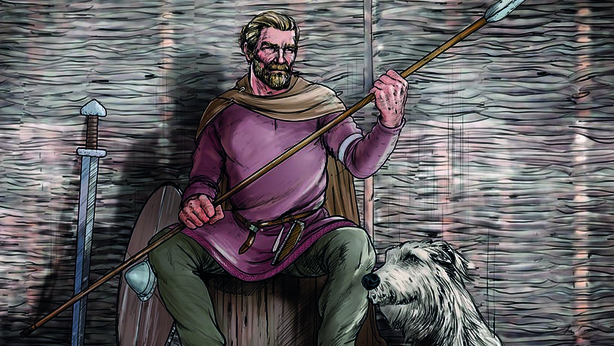 Men were enslaved to clear the land, to haul timber and turf. Approximately 14 per cent of recorded settlers in Iceland had Celtic associations, as their names testify, and Celtic slaves and concubines were believed to be numerous in Iceland. More specifically, Y-chromosome  and mitochondrial DNA studies have suggested that over 20 per cent of Icelandic founding males had Gaelic ancestry, and that about half of Iceland's founding females had Gaelic ancestry.

Dublin and the Viking World is published by O'Brien Press. 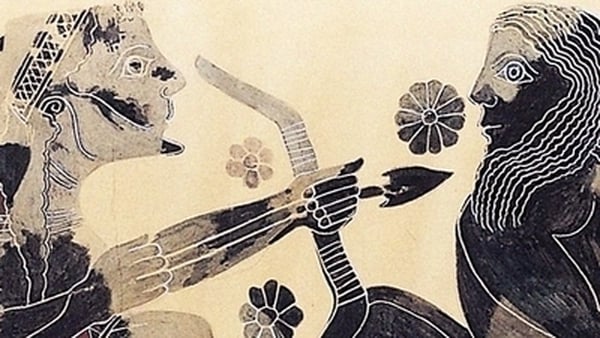 Reviewed: Works and Days by Hesiod