Screenwriter and author Cole Haddon introduces his debut novel, Psalms for the End of the World - but what's it all about? Better to let him tell you himself...

A pre-Revolutionary French artist whose paintings drive people mad. A pair of Nazi hunters on a quest of bloody vengeance. A Japanese astronaut slowly losing the inspiration to live. Two Black American screenwriters falling in and out love as their Hollywood careers diverge. A young immigrant building explosive devices under the direction of his pet rabbit. An identity-swapping rockstar whose music some believe possesses coded secrets about reality's true nature.

It's a strange thing to admit, but I only had the vaguest idea what connected these characters when I began to write my debut novel Psalms for the End of the World. You might call this ironic, as I’d already spent more than a decade researching the book. But clarity about what all that work meant, what it would become, didn’t arrive until three in the morning – not at all inconvenient timing – nine days after my second son was born in 2018. My mum had recently died and my family had self-exiled itself from America after the 2016 election. The world as I understood it was falling apart around me, but I had this beautiful, perfect-in-every-way baby strapped to my chest. As I coaxed him back to sleep, I began to write from a place of surrender and, most importantly, utter confusion. About characters struggling, as I was, to make sense of their worlds, their love, their loss, their despair. Characters whose stories – most of which were insignificant from any historical perspective – began to lash events together across time and even space around a multidimensional mystery.

This mystery begins in 1962 California with Gracie Pulansky, a quantum physics student by day and diner waitress by night, who has fallen for regular customer Robert Jones. Jones comes in every evening to hear about her day and try the pie special. When we meet them, he’s distracted by a suitcase he’s placed in the boot of his car, a suitcase filled with ominous purpose. Jones says he's leaving town for work and might not be back for a long time, if at all, words that crush Gracie. But the next night, he shows up anyway – except he doesn’t remember who she is now, not even her name.

Then, FBI agents burst in, guns waving, accusing Jones of blowing up Pasadena City Hall and killing twenty-three people. He and Gracie end up on the run together through America’s Southwest, and then much further, trying to work out what happened to his memory and if he’s the terrorist responsible for the attack.

As Gracie and Jones press their investigation, navigating a uniquely complicated love triangle across continents and centuries, their story intersects with those I previously described and many others, ultimately revealing how we’re all connected by love, grief, and quantum physics.

Jokes aside, my publisher likes to call the novel 'a triple-disk, concept-album of a book,’ but I just think of it as the thing that helped me get through one of the worst periods of my life. I hope it makes you laugh and cry and maybe, just maybe feel less alone in the dark. 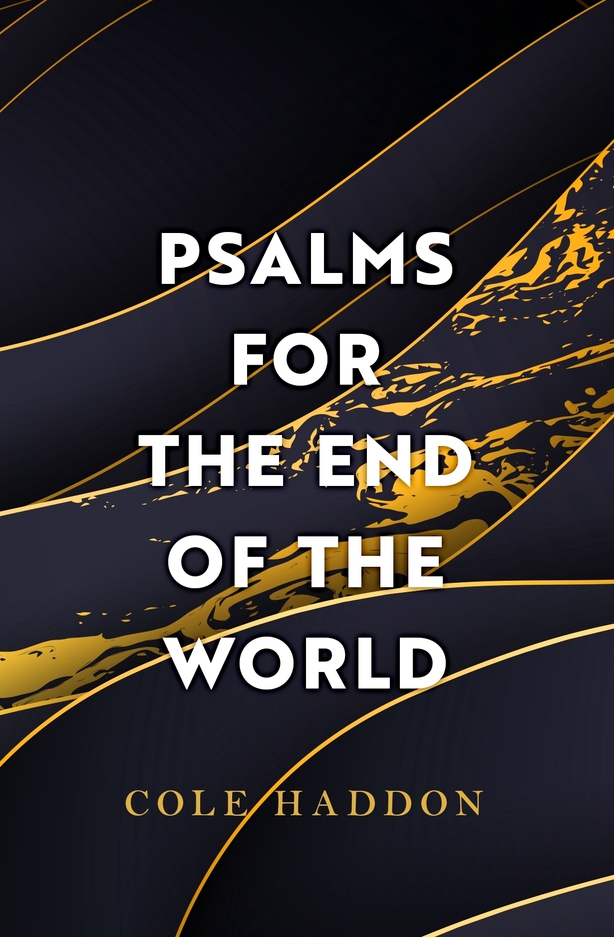 Psalms for the End of the World is published by Headline Books - find out more here. 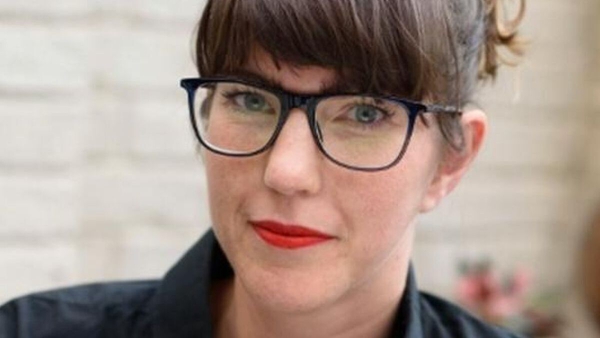