For Culture Night on RTÉ Culture watch the acclaimed play Looking For America above - this production will be available to view online for 48 hours only.

THIS PRESENTATION HAS ENDED

Looking for América is the real-life story of writer and performer Federico Julián González. Following his father's arrest by a Military Junta, at the age of five, Fede and his family were forced to flee the Salvadoran Civil war. There followed years of continuous moving throughout Latin America with his mother and brother as they sought sanctuary. In 2019, Fede and his 74-year-old mother set off on a quest through Havana to look for América.

Shared memories, conflicting recollections and offline maps led them through their past. A past peopled with ghosts scattered among grand avenues, dark lanes and unnerving dead ends in the city that had taken them in, more than 30 years before. They spoke to shop-keepers, taxi drivers, old ladies and more importantly to each other. When they were about to give up, they found her. 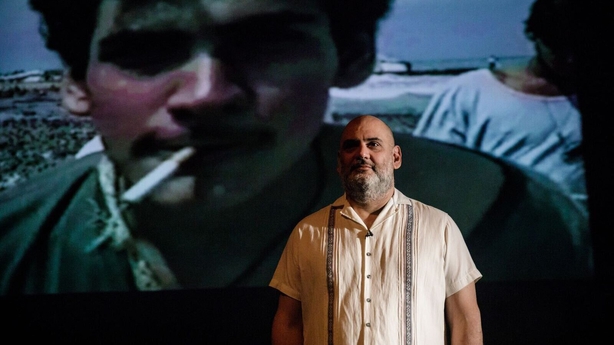 Looking for América charts two journeys: the journey of that night in Havana looking for a Salvadoran ex-Guerilla fighter called América, and the journey of escaping the catastrophe that had engulfed his country decades before. A catastrophe whose after effects still resonate today. Sometimes the idea of home has to be remade. And remade. And remade.

Mermaid Arts Centre and Once Off Productions present:

Funded by the Arts Council 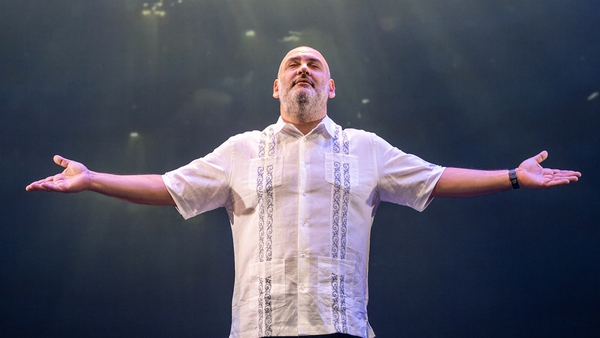