Ahead of the release of the album Patrick Kavanagh: Almost Everything…, comes a recording of one of the seminal Irish poet’s most loved poems, Memory of My Father, read by Liam Neeson - watch the animated music video by Dublin-based directing duo Cian Hughes & Bárbara Oliveira above.

"The poem is deceptively simple," says Liam Neeson of Memory of My Father. "It is very touching and it always reminds me of my deceased daddy." 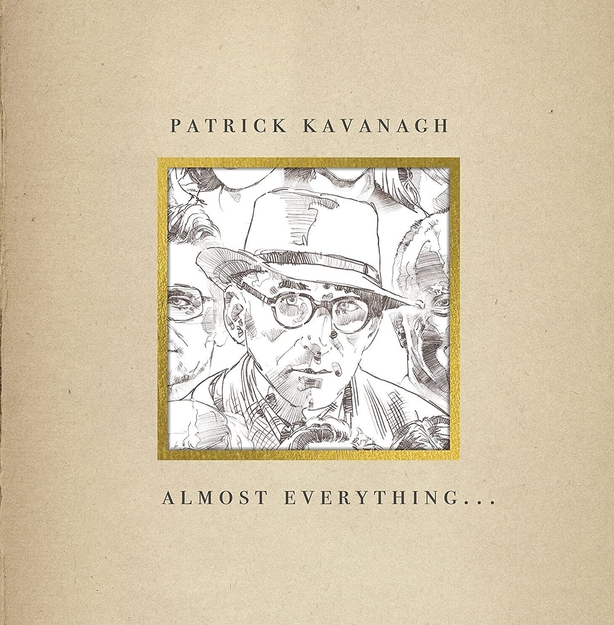 Originally released in 1964, Almost Everything… features the only recording of Kavanagh reading his most celebrated poems - this reimagined verson of the album features the original recordings alongside selections of Kavanagh's poetry set to music and read by Bono, Hozier, Imelda May, Liam Neeson, Jessie Buckley, Aidan Gillen, Lisa McGee, Lisa Hannigan, President Michael D. Higgins, Aisling Bea and more.

Patrick Kavanagh: Almost Everything… is released on Friday, 23rd September on Claddagh Records 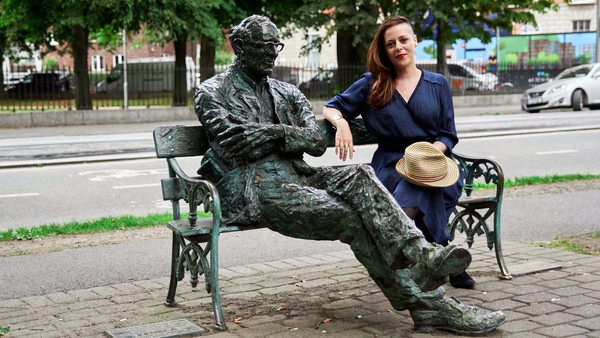