We're delighted to present an extract from The Sackville Street Caper, the new book for children by author, illustrator and RTÉ Culture contributor Alan Nolan.

In which champion sneak thief Molly Malone prepares her Spooks for a hard day's haunting...

Take that saucepan off your head.’ 'No.’

‘Why do you wear that saucepan anyways, Billy?’ said Shep.

‘Me da says I need a trade,’ said Billy, not taking his eyes off Molly.

‘A trade? Your Da’s a beggarman!’ laughed Shep.

‘And so was me granda, and so was me granda’s da. It’s not easy to make a livin’ as a beggarman nowadays. Dublin’s full of beggarmen. Me da says you need to be able to stand out. So, I wear a saucepan on me head.’ Billy knocked his knuckles on the battered side of the pan. It sounded hollow.

‘Not today,’ said Molly, balling her fingers into fists. ‘We are going bobbing today. And bobbers who don’t want to get caught by the constables don’t try to stand out from the crowd.’ Molly’s eyebrows fur- rowed and she jutted out her freckle-covered chin. ‘Take it off. Now.’

Billy knew that look. He took the saucepan off.

‘Right,’ said Molly, ‘line up and let’s have a look at you.’ She stuck her two thumbs into the ragged, once-white pinafore she wore over her faded blue dress and inspected her crew like a particularly picky Dragoon Guard drill sergeant. In all her years she had never seen a sorrier-looking bunch.

Billy was lanky, had the beginnings of a moustache and could have passed for a servant, (perhaps a foot- man?) if his clothes were less ragged and he wasn’t carrying that stupid saucepan. Shep was around eight or nine – he didn’t know when his birthday was – with tight, curly black hair and a constantly dribbling nose. Rose was ten, with red hair just like Molly; she wore a blue dress, stolen from a washing line in Bride Street, so she could look even more like her idol. Calico Tom was the smallest of the gang, an orphan with wavy blonde hair and a cherubic baby face who looked much younger than his six years – he could almost pass for a toddler. He’ll be a stunner when he’s older, thought Molly, but his arms are too little to reach into the Qualitys’ pockets – he will have to be the lookout. Or maybe the distraction?

Lastly, of course, there was Her Majesty: a knee-high mutt with curly brown fur, big floppy ears, and a long, lolling tongue. She was always slightly smelly, but in Molly’s opinion gave the best cuddles in Dublin.

‘It’s the "Lost Baby" caper again,’ declared Molly, standing up, ‘We go to Sackville Street as a gang, hiding Calico Tom from view. When we get to the Pillar, we drop the ‘baby’ and walk away. Calico, how’s your wailing?’

‘I can wail like a mountain goat, Mol,’ said the tiny boy in an unexpectedly deep voice, ‘No bother at all.’ ‘Grand,’ said Molly, ‘Next, Tom wails that he’s lost his Mammy, the Quality gathers to see what’s wrong with him ... and then we do our magic tricks.’

‘Our magic tricks?’ asked Rose, who was new to the game. 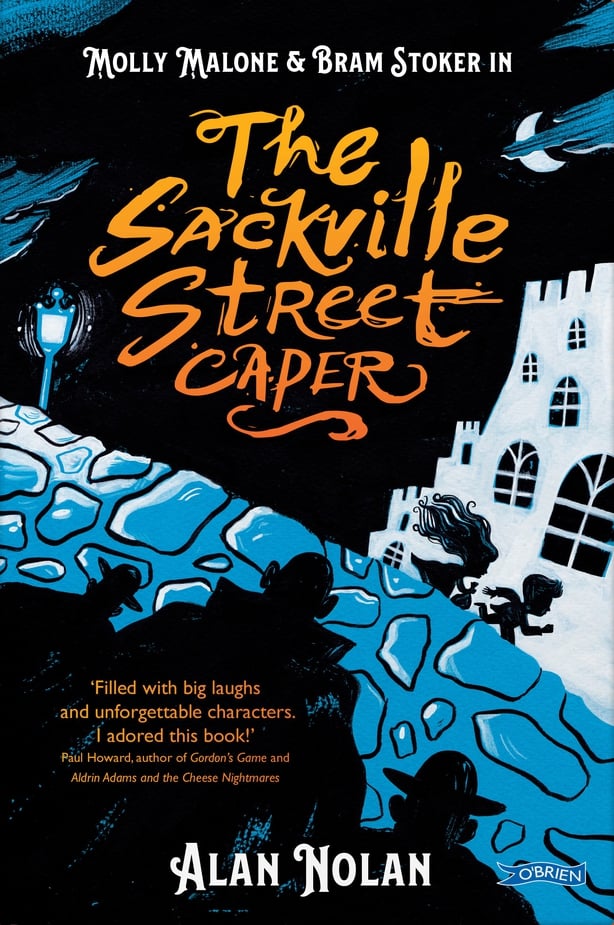 The Sackville Street Caper is published by O'Brien Press 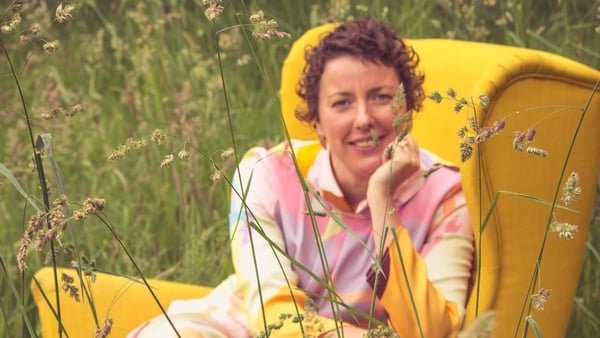 The Light Thieves by Helena Duggan - read an extract