Originally released in the summer of 1975, Steven Spielberg's Jaws has a simple plot: a great white shark is terrorising a seaside town, and three men go on a mission to kill the beast before it kills again. And then there's that theme music...

Now Spielberg's masterpiece is returning to the big screen, in a newly enhanced 4K version, which will also play on IMAX screens - RTÉ Arena celebrates one of the true classics of cinema above.

Jaws is re-released in Irish cinemas on Friday, 9th September 2022. Tune into RTÉ Arena live nightly from Mon-Fri on RTÉ Radio 1 from 7 pm - or listen back here. 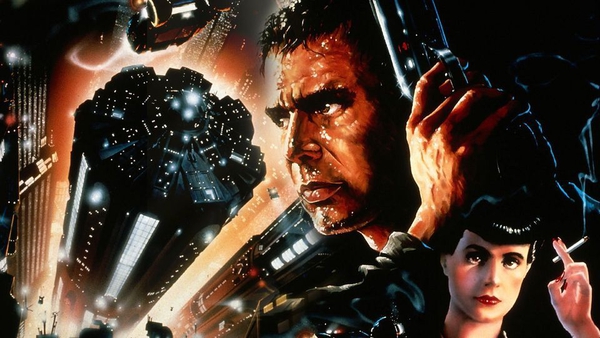