On August 29th, 2022, a new multimedia collection of artworks exploring the experiences and issues affecting older gay men living in Ireland was unveiled in Cork - enjoy a gallery of images above.

Before The Rainbow... and After saw a group of more than 10 older GBTQI+++ men participating in a nine-week collaborative process of shared conversation, exchange, action and dreaming with UK artist and facilitator Mark Storor, creative producer, Claire Ryan and artistic collaborators Silvio Severino, Tadashi Kato, Cathal MacGabhann and Carolyn Collier, who helped bring their stories to life, creating a 48-page art publication, collages, photography, and poetic film installation piece, which is accessible via the Gay Project website and social media channels.

Here, Mark Storor shares some of his own story and talks about his experience developing Before The Rainbow... and After.

In all collaborative work I am a participant, too. We are all participants, each with a fundamental role to play. We come together to give form to stories that at that time need telling.

Being the lead artist on Before The Rainbow …and After was particularly pertinent to me an older gay man. Initially it was my responsibility to create a structure for exploration. My role was to hold the space for each man to contribute safely.

Eventually, we shared that responsibility. Collectively, we created a realm of possibility. The process is playful, deadly serious, deeply moving, occasionally giddy with joy. Over time we evolved a shared creative vocabulary. Mutual understanding revealed spoken and unspoken tenderness.

As the weeks went on I found myself confronted by vivid fragments of my own story, some of which I'd forgotten:

Fifty two years ago, I betrothed myself to a tree. An eight year old boy wrapped in net curtain running through a cornfield at the back of the house hurling myself against the bark of an Elm (later ravaged by Dutch Elm Disease ) I wanted to be taken in, swallowed whole, to find a portal to an Other world. I wanted to be Glenda Jackson playing Gudrun, pursued by Oliver Reed. I was definitely 'in that way’ but at that time saw nothing of it in my own life. Sometimes, perhaps later, you’d catch a glimpse. A scent on the air. A familiar language you intrinsically knew, but did not understand, just yet. Lovers came later. They were already there. The older ones growing up too; waiting to be met. The younger ones that hadn’t been born, were already on their way.

One Sunday, we talked of loves:

You gent (led) me to your chest. As I lay there, it took time to realise, that: The noise inside my head had stopped. I held your body right enough for you to leave it. Even then, you knew I loved it with all my heart. In peace you rose above yourself. A thought crossed my mind: "His mother would be so proud" How could she not be? You were luminous. Are beautiful. We were experiencing happiness. It took many years for me to understand that is what my mother truly wished for me. As she said: You will always be my baby.

It is my birthday soon. My Sixtieth. About the time of the project’s launch. The public sharing. The opportunity to make the work with the others: of differing ages, nationalities, ethnicities who have given generously of their time and their stories, some aspects of which were difficult to tell has been wonderful. Life affirming. A gift.

Ongoing societal homophobia, discrimination, isolation, concerns around HIV, the fragility of gay rights, as well as issues within the queer community can be hard to confront.

The equality rights that have been achieved here in Ireland and in other countries around the world are fragile. We must remain vigilant. It is important to pass the stories on, not as a burden, but as power. Ultimately it is about love. Always.

Find out more about Before The Rainbow… and After and the Gay Project in Cork here. 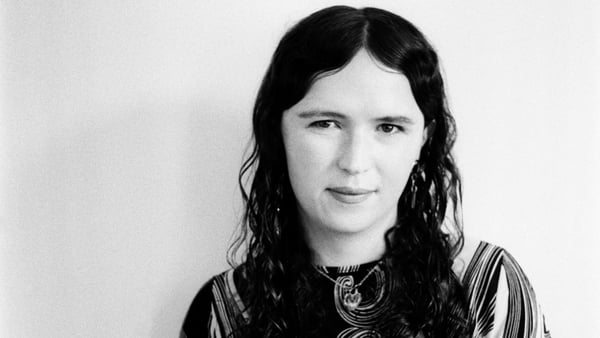