Believe it or not the callow youth that once graced our screens as the hitch-hiking petty thief JD in Thelma and Louise is all grown up. Yes, Brad Pitt will be 60 next year and unbelievably has been working in film for 40 years. For RTÉ Arena, Paul Whitington celebrates the man and his movies - listen above.

Currently in cinemas nationwide in Bullet Train, Pitt has established himself as an actor who can balance box-office-friendly blockbusters like the Ocean's Eleven trilogy, Mr & Mrs Smith and World War Z with more challenging fare like Fight Club, Ad Astra, The Big Short, The Tree Of Life and the Oscar-winning Twelve Years A Slave, which he also produced via his production company Plan B. He also landed an acting Oscar in 2020, for his memorable role in Quentin Tarantino's Once Upon a Time in Hollywood.

Despite recent suggestions that he was eyeing retirement, Pitt has reassured his fanbase that he isn't bowing out anytime soon - future projects include roles in La La Land director Damien Chazelle's Babylon and a reunion with George Clooney for a thriller from Spider-Man: No Way Home director Jon Watts. 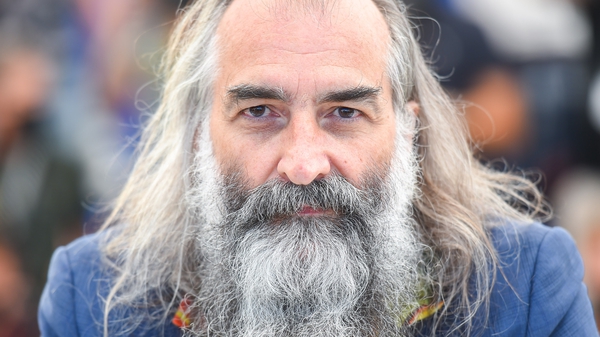