The National Symphony Orchestra has announced its 2022-2023 season, with acclaimed Chief Conductor Jaime Martín remaining at the helm for a further two seasons.

With in excess of 100 works by over 60 composers, the programme spotlights some of the greatest music ever written, ranging from orchestral and choral showpieces to contemporary classics, four world premieres and one Irish premiere. The centenary year of composer György Ligeti and the 150th anniversary of Rachmaninov's birth are also in focus for the 2022-2023 season. 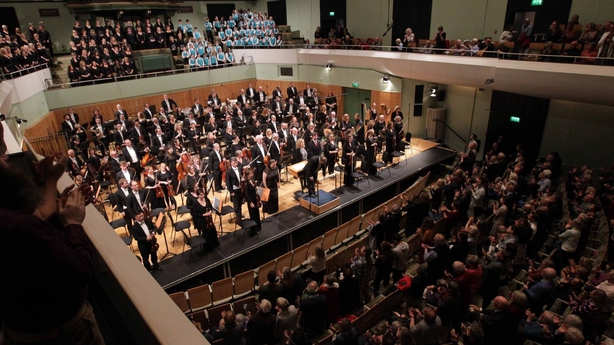 Highlights include performances with classical superstars such as Angela Gheorghiu, Danielle de Niese, Maxim Vengerov and Viktoria Mullova alongside a raft of established, emerging and new international and Irish artists.

The something-for-everyone programme includes orchestral showpieces by Mahler, Mendelssohn, Richard Strauss, Stravinsky, Ravel, Mussorgsky and Bartók, alongside concertos by Tchaikovsky, Rachmaninov, Mozart and Beethoven, as well as 20th-century classics and a series of new works.

The National Symphony Orchestra's new season begins in style on Froday 9th September with a double-bill of Mahler's Symphony No. 5 and Berg's Violin Concerto.

Many of the concerts will be preceded by Soundings, the popular free pre-concert talks with soloists and/or conductors - the opening concert of the season 9th September will see Chief Conductor Jaime Martín in conversation with NSO General Manager Anthony Long. 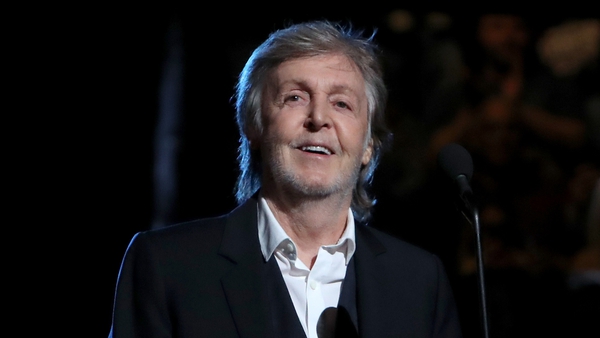