A passing encounter outside a disco in 1972 reminds us how life's pathways may always be a struggle for some... For Sunday Miscellany on RTÉ Radio 1, listen to By The Light Of The Moon by John MacKenna above.

Her real name is important, even at this remove, so I won't use it. Let me just call her Emily. She was more or less my own age – a beautiful young woman with wild, fair hair and a smile that could melt ice.

I was working as a DJ in the disco in those days – a weekly gig that brought me home from college on Friday evenings. She was working in a factory in a nearby town. She was what the older generation called wild. She drank too much and that led her into situations that were challenging to say the least.

It was a Friday night, late in the summer of 1972, and the disco doors were closing: the last broken-hearts taking themselves out into the night; the music silent and a full moon hanging above the village like a Christmas decoration.

I’d said my goodnights to the bouncer and was turning to make for home when I saw her. She was sitting on the ground across the street, her back to the convent wall, her knees drawn up, her head buried in her lap.

I stopped and hunkered down beside her.

She sniffled and nodded but it was clear that she was far from ok. 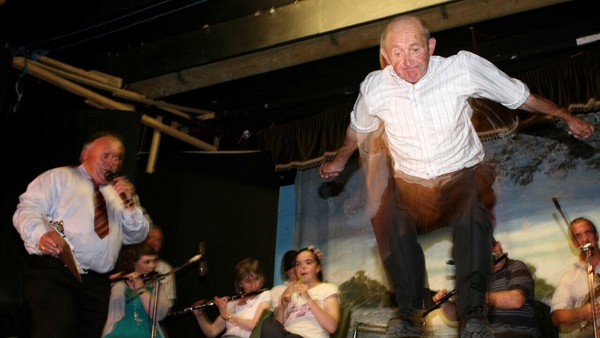