We're delighted to present an extract from All Down Darkness Wide, the new memoir from poet Seán Hewitt.

When Seán meets Elias, the two fall headlong into a love story. But as Elias struggles with severe depression, the couple comes face-to-face with crisis. Wrestling with this, Seán Hewitt delves deep into his own history, enlisting the ghosts of queer figures and poets before him. From a nineteenth-century cemetery in Liverpool to the pine forests of Gothenburg, Hewitt plumbs the darkness in search of solace and hope.

The Oratory of St James's Cemetery in Liverpool has no windows along the whole length of its outer walls. Only a long rectangular skylight, its leaded panes half-mossed over, lets the winter sun reach down and touch the white marble statues staring blankly inside. A mortuary chapel, but long closed up, its coffered ceiling and tall, carved columns are mostly in shadow. Years ago, as the great homes of the city were pulled down stone by stone, the monuments of proud families (monuments of terracotta and marble and bronze) were hoisted here and locked away, and so the wealth of the city – wrenched from far-off lands and furnished from blood – was hidden, and so forgotten.

And as the years went by, other things were hidden, too. Some (like the terraced slums of the poor and their washhouses) were razed, others (the orphanages and workhouses, the asylums and homes for the destitute) were emptied one by one, turned by sharp-suited businessmen into flats or bars or restaurants, where the names of the dead, engraved in plaques on newly pointed walls, were the climbing holds of a city once again dragging itself up out of its own grave. And so the churches and crypts were closed, and the docks shut down, and the shackles shipped and left on other shores, and the subterranean tunnels and the catacombs were filled in with stones, and the quarry was planted with oaks and with sycamores and with the bodies of the dead. And it was in this way that the ghosts of the city were parcelled off, ushered from the streets into derelict buildings, made to stand in exhibition cases, hurried into the pages of books and diaries, and folded away. For, after all, ghosts can only live in the darkness; and once the dark places are closed up, their cast-iron locks bolted fast, it is easy for those who do not live with them to pretend that ghosts do not exist at all.

Past midnight, one mid-January, standing in the church gardens, I felt the wind blow up from the River Mersey, weighted with Atlantic salt. It blustered up to the city, bat- tering the red bricks of the warehouses on the dock, rattling the barred doors of the pump-house and the locks of the customs house. I heard it rush south-east between the empty units along St James’s Street, clapping the tattered flags of the old sailors’ church, and spinning frantically in the bell-turret of St Vincent’s. It rushed up the steep junction of Parliament Street, past the new-builds, over the waiting cars at the traffic lights, and there scurried down the tree-tunnelled sandstone path into the cathedral cemetery, resting, finally, in a swirl of leaves and a ripple of the spring water by the catacombs, unseen by anyone except a carved angel weeping over a nineteenth-century grave, and the lone figure of a man – me – kneeling and drinking from the water flowing in runnels down the old cemetery wall.

I had come here to meet someone – a man I didn’t know, but who was somehow like myself. Above the cemetery gardens the terrifying neo-gothic cathedral loomed across the sky, its stained glass half-aglow even at night. I could almost feel the weight of its shadow, like a body bearing down on mine. To venture into the graveyard, you have first to walk through a tunnel of hollowed rock, its walls lined with old grave-slabs and dripping with dank water filtered through the paving stones and tree roots overhead. And at the end of this, where hardly any light can be found after sundown, a little path winds fearlessly onwards between the holly and the yews and the leaning granite obelisks.

Nearly a century has passed since the last body was interred here, and the lichen has spread over the tombs and into the once-neat etchings of names and dates and Latin mottos and platitudes both sentimental and heartfelt. Lichen over the staunch Victorian formalities of lives lived in stoicism and resignation, and into the carefully chosen testaments to numberless tragedies and joys given from mother to child, from husband to wife, from friend to friend and from lover to dearly missed lover. Years ago, a hearse tunnel, now capped with brick, brought carriages, one by one, down from the Georgian grandeur of Rodney Street into the cemetery, and now perhaps no one is old enough to remember these dead. 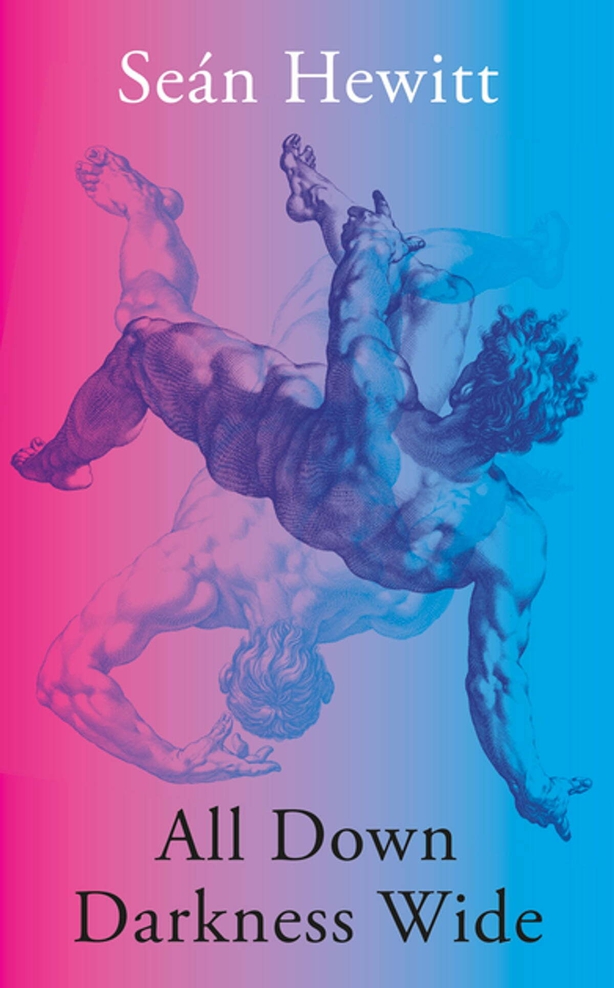 All Down Darkness Wide is published by Penguin. 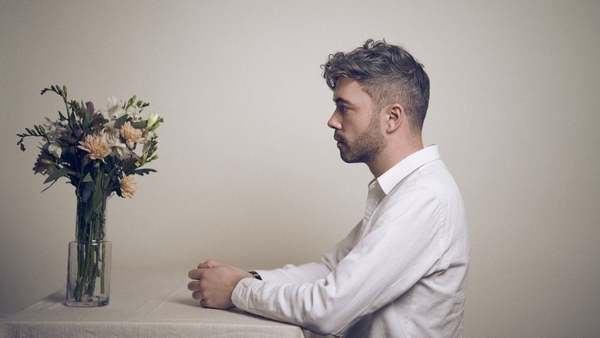 All Down Darkness Wide - Seán Hewitt on his acclaimed new memoir