The long-running Australian soap Neighbours will take a bow this month after 37 years on screen - Jenn Gannon takes a look back for RTÉ Arena above.

The soap first aired in 1985 and followed the lives of those living and working in the fictional Melbourne suburb of Erinsborough, making household names of Kylie Minogue and Jason Donovan, and providing big breaks from future movie stars like Guy Pearce and Margot Robbie - all of whom are returning for what promises to be an emotional finale.

To mark the end of an era, RTÉ Player have a jam-packed schedule of classic Neighbours episodes to binge watch - find out more here. 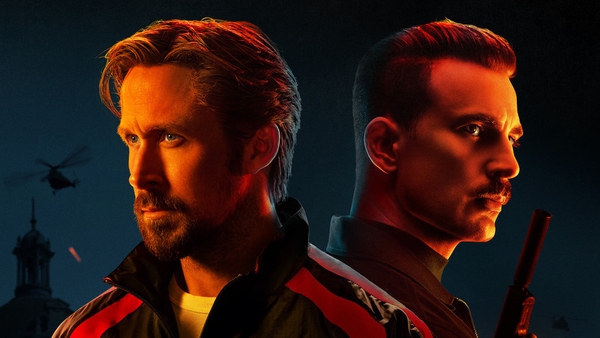 From Avengers to The Gray Man: The Russo Brothers talk to RTÉ Arena