Based on the novels by Mark Greaney, The Gray Man is the first in an intended franchise of spy thrillers - with a $200M budget, it's one of Netflix's biggest productions to date.

From their early days on cult sitcoms Arrested Development and Community to their status as go-to Marvel directors (two Captain America movies, two Avengers movies - Endgame remains the biggest box-office success of all time) and prolific producers (they produced the acclaimed Everything Everywhere All at Once) the Russos have become a creative force to the reckoned with. 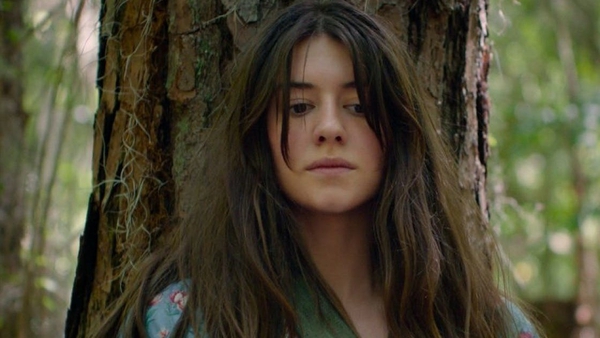 Where The Crawdads Sing: Daisy Edgar-Jones talks to Rick O'Shea