On hurling, the sport of the gods, and an encounter with Brian Cody... for Sunday Miscellany on RTÉ Radio 1, listen to Shaking God's Hand above.

Some time ago I found God. He was standing beside me at a lunch counter in Kilkenny city. I'd probably have failed to notice him if it wasn’t for the special attention and smiles he was getting from the waiting staff. We stood side by side, shuffling along with our food trays and it was only when he turned to leave the counter that I caught sight of Brian Cody’s unmistakable face. Without thinking I leaned towards him and stuck out my hand. He hesitated for the briefest of seconds, balanced his food tray against his hip and extended his own hand in greeting. I mumbled some obsequious inanity as we awkwardly pressed flesh. Although I can’t recall what I said, I do remember that handshake. It was warm and firm but slightly yielding, somewhat like a loaf of crusty bread fresh from the oven. Those are the hands he will spit into and rub together today, for all the world like a man preparing to split wood or drive a pickaxe into unyielding ground.

Ironically, the cafe where we met was within a sliotar puc of Kilkenny Castle. And in his day Cody could have easily bent, lifted and struck the small ball high over its crenelated walls and into the grounds. It was there in 1366 that the English Lord Lieutenant summoned a parliament to pass a number of statutes buttressing the Crown’s position in Ireland. The Anglo Irish were forbidden to use the Irish language. They could not sell horses or armour to the natives and they were expressly forbidden from playing hurling. When you think about it this latter restrictive statute could perhaps be understood. Hurling has long had a martial history. It is known to have evolved as a form of battle training for Irish warriors. In the 8th century, under the Brehon laws, it was used as a mechanism to solve disputes between neighbouring communities. The laws went as far as setting out a scale of compensation for the families of anyone killed in these spirited, sporting encounters.

There is a saying that boasts, "The men of Ireland were hurling when the Gods of Greece were young". This claim may be true... 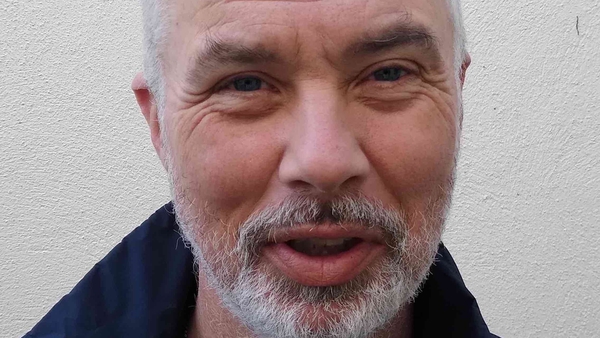