What is the "Irish Difference" that led us to leave the UK, while the Welsh and the Scots (so far) remain? This is the question examined in this sparkling and thought-provoking new book by historian Fergal Tobin.

Most of us take the idea of an independent Irish State for granted; while the path to independence was rocky, we don’t question why Ireland broke away from the United Kingdom. It seems entirely obvious and natural that we should be separate.

But, as Fergal Tobin points out, it’s not really that obvious at all.

After all, England, Scotland, Wales and Northern Ireland still (for the moment) remain in the same state, despite "internal divisions of language, religion, law, culture and disposition that might have broken up a less resilient polity..."

And while we are politically independent, we still have strong cultural links to Britain (or to be more precise, to England) - "fish and chips, double-decker buses and Manchester United" for instance.

While we are different from the constituent parts of the UK, we are more different to most countries in the EU. Ireland, Scotland, Wales and England are, Tobin suggests, "more like each other than anywhere else"

Part of this Irish difference lies in religion, in the failure of the Reformation in Ireland, which in turn might be due to the failure to evangelize in Irish. The first New Testament in Irish appeared in 1603, the Old Testament not until the 1680s; whereas an Act to translate the Bible in Welsh was passed in 1563.

You may not agree with everything Fergal Tobin says; you may not even agree with any of it. But the book is so entertaining, so well-written, and so thought-provoking that you are certainly likely to enjoy it.

The dispossession of Catholics by Cromwell and the subsequent penal laws (uniquely in Europe directed against a religious majority rather than a minority) naturally intensified the identification of religion with nationality, and prevented the assimilation of Irish identify with the United Kingdom.

A less obvious difference is the absence of a native aristocracy or strong middle class such as existed in Scotland. As Tobin argues, this was "one of the critical factors in the Irish nationalist inability to fold quietly into some sort of larger British Isles political settlement that it did not possess the indispensable class, for whom some such accommodation might have made sense, as a class, in sufficient numbers."

And then there was the Famine, after which "the tide goes out on whatever legitimacy British rule in nationalist Ireland might have had."

The Irish difference perhaps began with religion; it was reinforced by the Famine; and it wasn’t diluted by the emergence of a large middle class with an economic interest in making common cause with Britain.

And, crucially, the difference was recognised by London, which spent much of the nineteenth century accommodating it, by doing things which wouldn’t have been acceptable in the rest of the UK.

In other parts of the Union, property laws were sacrosanct, but in Ireland they were undermined in a series of land acts to the benefit of tenant farmers. The disestablishment of the Church of Ireland made perfect sense; but it also undermined the constitutional basis of the Act of Union.

By the turn of the 20th century, the Tories were touting a policy of reform known as "killing Home Rule with kindness", while Liberals were committed to Home Rule. "So, in a sense, both great British parties were, in their different ways, reconciled to the Irish difference. Whatever else, Ireland could no longer be governed according to standard 'mainland’ rules."

Despite this, most nationalists still expected some sort of Home Rule accommodation keeping Ireland within the UK. Until the First World War changed everything.

The Easter Rising was a turning point, but for Tobin the real moment of rupture was the Conscription Crisis of 1918, the moment "when all ambiguity is cast aside. If you won’t fight your country’s wars, you are no longer of that country. And so it was with Ireland. It took the twists and turns of the next few years to resolve everything, but the spring of 1918 is the moment of non serviam, when Ireland declares that whatever it is, it is not British."

In his introduction to this book, Tobin says it will "take in some scenic byways", and he delivers on that promise in spades. From a comparison between the Merchant Princes of Cork and the East India Company (that’ll go down well in Montenotte), to a well-informed dissection of the importance of Gaelic games (areas where cricket was popular were precisely the areas which took to hurling, for instance). From a description of the Normans ("Frenchified Vikings… Between the lot of them, they did not speak a word of English"), to the Conservative Party’s "predictable stupidity which is almost endearing in its consistency…" (a consistency which shows no sign of changing, by the way).

You may not agree with everything Fergal Tobin says; you may not even agree with any of it. But the book is so entertaining, so well-written, and so thought-provoking that you are certainly likely to enjoy it.

If you only have room for one history book in your suitcase this summer, you could do a lot worse than this one. 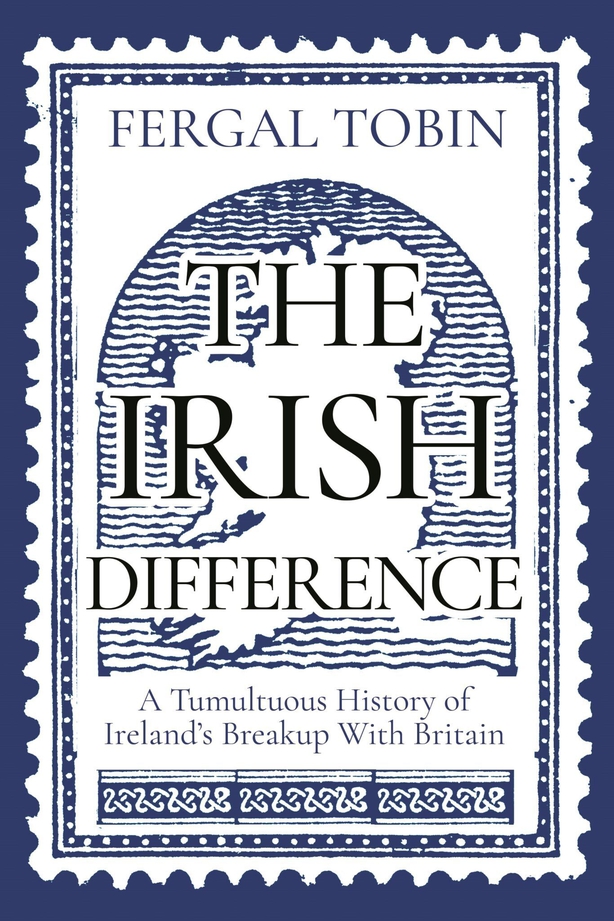 The Irish Difference: A Tumultuous History of Ireland's Breakup With Britain by Fergal Tobin is published by Atlantic Books 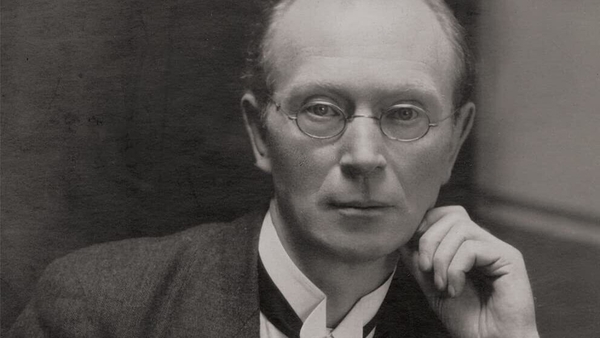 Portrait of a revolutionary: David McCullagh on Eoin MacNeill