On the remarkable life and political evolution of an Irish statesman - for Sunday Miscellany on RTÉ Radio 1, listen to Seán MacBride: Child Soldier by John Hedigan above...

I met Sean MacBride for the first time in the early 1970s. I and several other fellow students in Trinity College had re established the Trinity branch of Amnesty International and I wound up as a member of the National Executive of Amnesty. Thus, it was that I turned up for my first meeting of the executive at Roebuck House in Clonskeagh where the chairman of Amnesty Ireland Sean MacBride lived. The house was bought by his mother Maud Gonne in 1923 and both she and MacBride lived there for the rest of their lives. I knew nothing about MacBride prior to this first meeting. The man I met was the epitome of old-world courtesy and charm. He greeted me warmly and welcomed me to the executive. On every following occasion I attended at Roebuck house, he could not have been more welcoming. It was only as the years passed that I came to realise the extraordinary career he had and the violently different emotions he engendered in those that knew him. His biographer Elizabeth Keane wrote that he did not elicit lukewarm reactions. People either loved him or loathed him.

Sean MacBride was born in Paris on the 26th of January 1904 to the woman sometimes referred to at the time as Ireland's Joan of Arc. His father, Major John MacBride was the militant hero of the Boer War who had fought the British. The marriage of Maud and John however was spectacularly unsuccessful. Married in February 1903 the marriage fell apart in October 1904.

The baby was baptised in Dublin on the 1st of May 1904. It was the first of Sean’s many mentions in police records as Maud’s presence was noted in Ireland by the watchful authorities. His chosen godfather, the famous Fenian John O’Leary was ruled out by the priest because he was a notorious agnostic. Maud and child returned to Paris where their home was a centre of Irish nationalism. In 1914 Maud brought Sean to Ireland where he was interviewed by Patrick Pearse with the intention that he would enrol at St Enda’s. The beginning of the great war ended that plan. Sean went to Gonzaga College in Paris.

In 1916 the rector of the college, announcing the weekly war dead, listed the death of Major John MacBride, the father of one of their pupils. He said that he had been executed by the British fighting for the freedom of his country. The death of MacBride transformed Maud's attitude. Having foresworn using his name during their marriage she now became known as Maude Gonne MacBride. "Those who enter eternity by the great door of sacrifice atone of all" she wrote. In October 1916 Maud and Sean with his half-sister Iseult moved to Dublin. They renewed a close friendship with WB Yeats, Maud’s perennial but unsuccessful suitor. Yeats described Sean as "The most remarkable boy I have met – self-possessed and very just, seeing all around a question and full of tact". 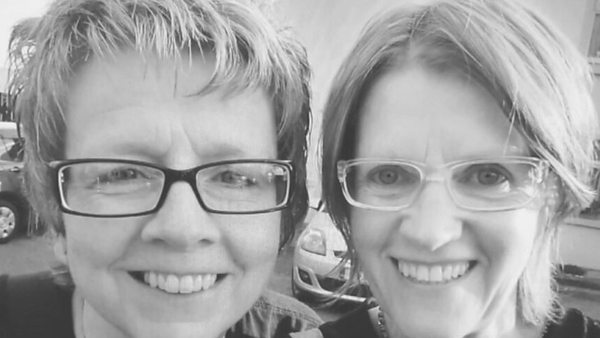