40 years after its release, Ridley Scott's masterpiece Blade Runner is now regarded as one of the most influential science-fiction films ever made - RTÉ Arena takes a deeper dive above.

Set in a dystopian future LA of 2019(!) in which synthetic humans are bio-engineered to work on space colonies, Scott's movie - based upon Philip K. Dick's novel Do Androids Dream Of Electric Sheep? - stars Harrison Ford as Rick Deckard, a weary 'Blade Runner' assigned to track down a quartet of rogue 'replicants' led by the charismatic Roy Batty (Rutger Hauer).

A box-office failure upon release, Blade Runner was later revisited by Scott in an acclaimed Director's Cut released in 1992, and again for a Final Cut in 2007, with Ford returning for a belated sequel, Blade Runner 2049, directed by Denis Villeneuve and released in 2017. 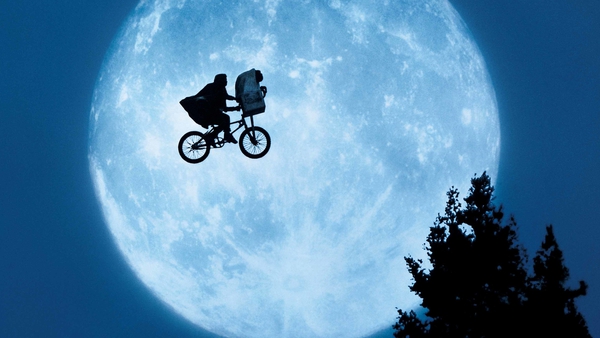