We're delighted to present an extract from Writing Man by Frances Flannery, published by

Tobias Pilferhoff looks, dresses, and acts the part of the quintessential writer. There is only one small problem; despite his posturing, he has by the age of thirty still not yet produced his awaited great novel. After the death of his father, Tobias discovers an old Hebrew manuscript inside a hidden drawer, one which his father acquired from a Nazi soldier in Frankfurt during the Second World War.

Tobias translates the manuscript, and publishes it as his own. After the stolen manuscript brings him global fame, Tobias secret looks safe until a former solider recalls a prisoner, a little girl, who wrote a story just like Tobias's now world famous novel…

Time passed – two hours, maybe more. Loulita was easily a quarter way through the book now. Then she closed her eyes, and was back in the museum in Berlin reading a letter encapsulated inside a Perspex box. Dozing, her mind’s eye caught sight of a seagull flying overhead. She blinked. Way, way out it went over the river, then back towards the rocks, over an expanse of never-ending water, taking her with it on a dream. Eyelids resting, she was back in Berlin again. Through a seagull’s vision, she panned the city below, hovering above the grounds of The Jewish Museum, saw that disjointed star that made up its brutal form; the hypothesis coming to her causing her eyes to flicker.

It was just too outlandish to entertain, even by her standards; that the letters – the ones her aunt had left her, and the writing in this novel The Scent of Heaven - had been done by the same person. What she was thinking did not make sense. It was the sleight of a febrile psyche, she told herself, a mind attempting to join up the dots to create a more fitting narrative existence than the patchy one doled out to her. Why had this book become so enmeshed in her brain? She thought for a moment, then settled on an answer. Her wild imagination had come to demand its pound of flesh, to press her to start writing again. That was it, but why was she so stuck on this novel? Why this book? Or could it be simply that she had not been expressing that ethereal, illogical side of herself, had not been honouring that powerful imagination or hers, because she had become too busy to commit herself to it, had gotten engaged in practical endeavours - kitchen supplies - had gotten bogged down in the here and now of life? That would explain this outpouring, this juxtaposition that kept presenting itself to her tangled up subconscious with elemental fragments of her own reality, a pastiche fused of the make believe and the actual.

It was ridiculous. Moreover, it was impossible. It could not be true. How could it? This book, The Scent of Heaven that she was reading had only just been published. It said Pilferhoff in a large serif font below the title. Tobias Pilferhoff. She had seen him on TV, and remembered meeting him once at a night-class back in Frankfurt, before he had risen to fame. On campus, Loulita’s peers had joked about her odd knack of being able to decipher Dostoevsky from Tolstoy, Gogol from Chekhov, Joyce from Borges. It was the one thing about her they seemed to find unanimously laudable, amused that you could read out one sentence to her, then put five books before her; that if she had read any of them before, even in part, she never got it wrong. In one line she could identify the writer, and not alone that but very often, could describe the context, such was her ability to memorise and absorb, and recognise an author from a fragment of their work, after having tasted just a tiny slither, a minute sample of prose. If they ever come up with a Booker for literary parlour games, you’ll be nominated for sure, old bean. 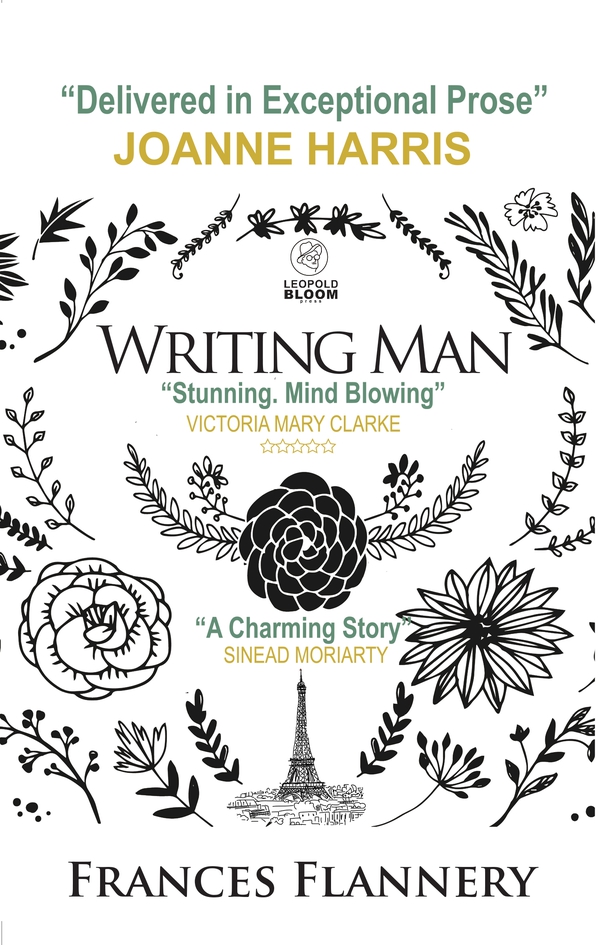 Loulita couldn't explain it exactly, could only say that writing styles were for her as unique as the ridges and lines on a person’s fingers. Never more certain had she been than she was now that this book had been written by the same hand that had penned the letters that she had in her possession; the letters from Anne to her aunty Kitty postmarked during the war. Wide awake and fully alert now, Loulita sat up, shook away her doze, got to her feet, and stood firm on corporeal ground, staring at her watch. A lone ant crawled up a blade of bending grass. Considering, she watched it. Then, brushing the detritus from her clothes, she darted back through the scraggly bushes, running over the flatstone steps to where the pyramid carvings aided a walker’s grip. Down she went by the scree beach, passing bathers, and a yapping dog chasing a red Frisbee.

Two hours later she was back in Brussels, had dug out five letters from the old suitcase, and was sitting on the floor underneath the mezzanine bed; the book opened, the letters strewn around. Whoever had written the letters left by aunty Kitty was one and the same person as the one who had written that book, The Scent of Heaven.

Writing Man is published by The Leopold Bloom Press 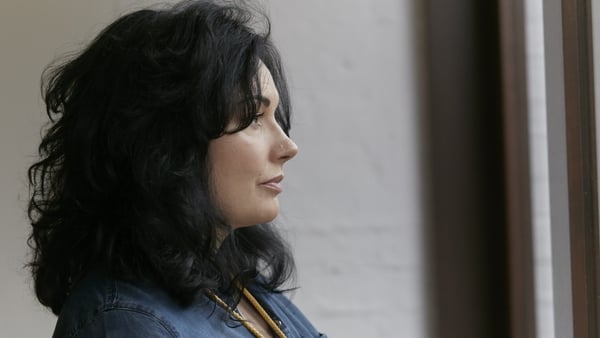 The Amusements by Aingeala Flannery - read an extract