We're delighted to celebrate Bloomsday 2022 with an extract from Joyce County by Ray Burke, which explores the connections between James Joyce and Galway.

This book contains considerable new information, such as the first detailed accounts of the suspicious grounding of a passenger ship in Galway Bay in 1858, an event which gripped Joyce's Imagination and features in Ulysses.

It also gives fresh insights into Nora Barnacle’s influences on Joyce’s writings and his relationship with his tragic only daughter, Lucia, 'a granddaughter of Galway’.

Galway Bay was calm and clear on the near-midsummer night of Tuesday 15 June when the Indian Empire arrived off the Aran Islands, at the mouth of the bay, where two outer-bay pilots went on board shortly before midnight.1 With 86 hands on board, the 245 × 40 ft. wooden-hulled steamship was more than two-thirds the length of a modern international soccer pitch and was almost certainly the largest vessel to enter the bay up to that night.

Built in New York in 1848, it had been chartered to inaugurate a new service from Galway to America, offering passage to New York on its three decks for 19 pounds (first class), 10 pounds (second class) and 7 pounds (steerage). Advertisements in the Galway newspapers said that the ‘splendid steamship’ would land ‘Her Majesty’s mails’ at Halifax, Nova Scotia, before proceeding to New York. A fireworks display was advertised for Eyre Square (admission sixpence) to celebrate the inaugural sailing, which was scheduled for the following Friday, 18 June. An editorial in the Galway Mercury newspaper said that the new service ‘proudly professes to join the New World with the Old’, and the Galway Express editorial announced that ‘the authorities have issued a notice stating that all letters for America bearing the words per Indian Empire… will be forwarded from Galway on the same day’.

The two pilots, Henry Burbridge and Patrick Wallace, steered the ship towards Black Head before altering course for Galway harbour. But two and a half hours after they went on board, the ship ran aground ‘hard and fast’ on the Margaretta Rock on the morning of 16 June, according to the later testimony of the captain, Edwin Courteney.

Captain Courteney immediately retook control of the stranded vessel and refloated it with the help of high tide two and a half hours later. After the ship dropped anchor on the roadstead outside the port, the pilots and crew were brought before an emergency meeting of the Galway Harbour Commissioners. An overflow crowd turned up at the Harbour Commissioners’ offices because the grounding had immediately raised suspicions – and a rush to judgement – in Galway and elsewhere.

‘Much indignation was expressed at the conduct of the pilots when the occurrence became known here,’ reported the Galway Mercury, adding: ‘the general impression being that it was done through design, and that the pilots were bribed. Wallace was hooted by an excited mob and had to take refuge in the police barracks or he would be roughly handled.’

Elsewhere the same newspaper suggested that the bribes had been paid by ‘certain Liverpool interests’. It also carried a report from A Dublin Correspondent, which stated:

The excitement and indignation here were extremely great on hearing what had happened to the Indian Empire … it is to be hoped that all those implicated in this foul deed – as a foul deed it is universally represented to be – will be all dragged to light, and made to pay the penalty of their guilt.

Liverpool interests were also blamed by the twice-weekly Galway Vindicator and Connaught Advertiser, which stated that the cause of ‘this maladorious business shall come out sooner or later and then we shall find that Liverpool gold was brought to bear on the transaction’. It pointed out that ‘no blame attaches to the pilots of Galway port’, who were responsible only for inner pilotage ‘between the quay and Mutton Island’, and it also cited a report from the London correspondent of the Daily Express, who said:

It is circulated here that money has been freely used by the Liverpool shipping interest and in a manner not to the credit of some persons in particular to frustrate the enterprise of opening up direct steam communication between Galway and the United States.

The Galway Express reported that, while it was not yet known whether the grounding happened ‘by design or otherwise’, the Santa Margaretta Rock was large and buoyed ‘and so well known that the smallest boy in Claddagh could not mistake it even on the darkest night that ever came from the heavens’. It added:

When it became known in town what occurred, the indignation of the people was so great that they would have punished them after Lynch law manner if they could have laid hold of the pilots. One of them (Wallace) had to take shelter in the barracks and remain there until he was escorted by the police to the office of the Harbour Commissioners, where there was an investigation going on, whither he was followed by the populace, hooting and groaning him as they went along.

A report dispatched from Galway to the Dublin-based Freeman’s Journal on the night of the incident said that the grounding ‘on a clear and tranquil night’ had ‘caused a great deal of excitement and much indignation here’. The dispatch, ‘From Our Reporter’, added: ‘There is but one opinion here on the subject, and that is that the thing was done by design; and, indeed, after hearing the facts it is impossible to come to any other conclusion. 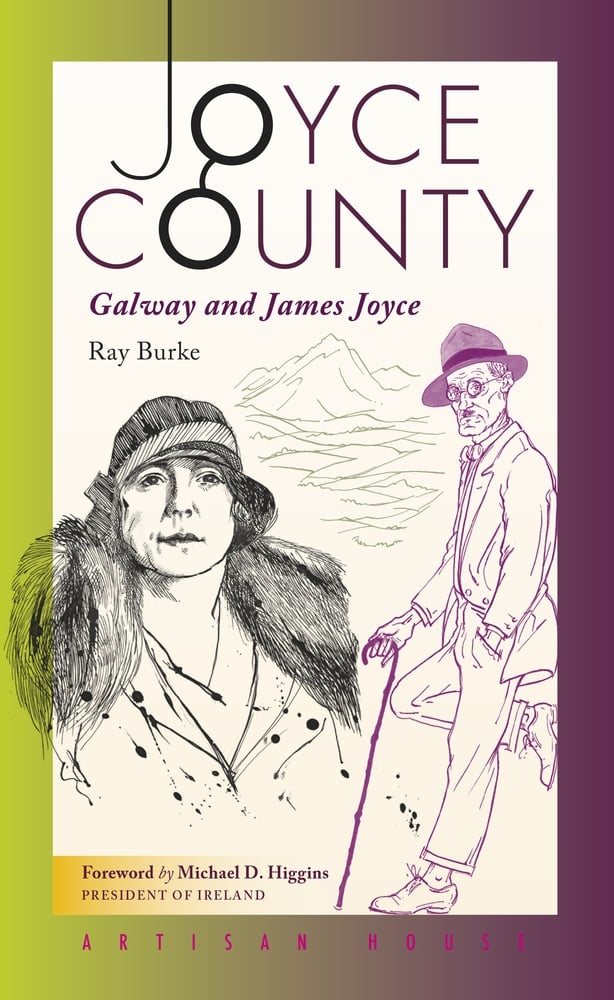 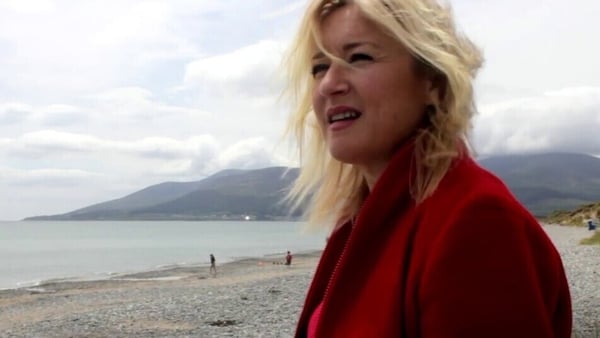 Watch: A New Day Will Be - celebrating Bloomsday across the globe