How the writer's father organised the first Irish triathlon event in 1983... For Sunday Miscellany on RTÉ Radio 1, listen to The Skerries Triathlon by Gerry Mullins above.

My first triathlon was in Skerries in 1983. Not that I was competing; I was far too young for that. But as the son of the organiser, I performed many support roles, including fielding calls from potential competitors who struggled to understand this new type of competition.

"What is a triathlon?" they asked.

"It's a swimming, cycling and running race," said I …. "Yes, you do all three of the events, and, yes, in that order…. What time does the cycle race start? Well, as soon as you finish the swim! ….No, we don’t supply the bikes.… Sorry, wetsuits aren’t allowed."

And so, on the 3rd of July 1983, around 50 people lined-up in their bathing suits and took instructions from Himself, before plunging into the cold waters off Skerries’ North Beach. The sport of triathlon in the Republic of Ireland was born.

The course that day was a third-of-a-mile swim; a 13 mile cycle; and a run also of 13 miles. Ciaran Brady won the men’s race and Doina Nugent the women’s.

The following year, Himself organised the second of the Skerries triathlons, with many more competitors this time. Soon he set his sights on organising a full Ironman distance race, which is a two-and-a-half mile swim; 112 mile cycle; and then a marathon. It would be the first time this race happened in Ireland, and once again, the course would be in the sea, streets and hills around Skerries. He roped-in dozens of locals to steward the roads, provide first aid, keep times, and other duties. That freed him up to compete in the race. 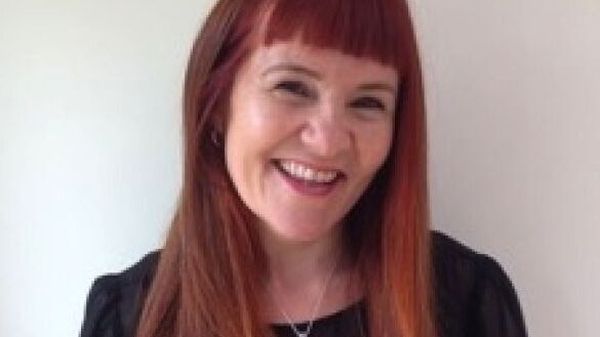 Sunday Miscellany: 'Don't you have one doing the Leaving?' by Rachael Hegarty