Via The Journal Of Music: The Arts Council has announced the results of its Strategic Funding scheme, which supports key organisations in the arts in Ireland.

Commenting on the funding, Maureen Kennelly, Director of the Arts Council, said:

Our strategic funding decisions will enable people of all ages and from all backgrounds to experience the very best of the arts. The recipient organisations range across galleries, festivals, choirs, publishers, studios, theatres and venues and their work will ensure that the public has access to high quality artistic expression in every part of Ireland.

Receiving funding of €130m for 2022 has allowed the Arts Council to invest in arts organisations across the country. This funding for 106 organisations means local communities all over Ireland will be able to access great art throughout the year.

For the full list of funding decisions across all art forms go here. Read more from The Journal Of Music here. 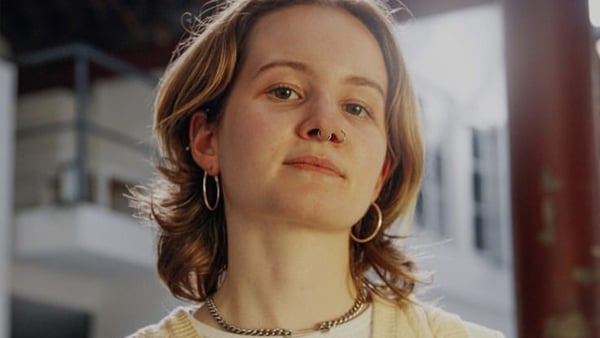 New Irish culture talents who will shine in 2022