From the Sunday Miscellany collaboration with the Arts Council to mark its 70th anniversary, listen to Bright Visions: the Ballyvourney Collection and Seán Ó Riada by Iarla Ó Lionard, above

In the winter of 1964, the year of my own birth, in a house in Muirneach Bheag, Cúil Aodha, a raggle-taggle group of singers gathered in the small sitting room facing the keys of a modified Steck pianola. The hands on the keys on this inauspicious occasion were those of composer Seán Ó Riada. This would be the first of many such evenings that would transform the musical landscape of this area; for some present, it marked the beginning of a seven year quest that would transform their musical world.

Ó Riada’s initial aim was to establish a choir, Cór Chúil Aodha, to perform, in the local church, a mass he intended to write. He had the backing of the local curate, Father O’Connor, and in Cúil Aodha he found the raw materials necessary to the task. Those present were hardly trained singers in the generally accepted sense of that term; they were, in essence, a random collection of well regarded local performers of traditional songs.

Ó Riada’s arrival heralded what I would term a deliberate re-activation of the local music culture. This involved an intensive trawl through old collections and one in particular, The Freeman Collection.

Alan Martin Freeman, a native of Tooting, south London, spent about 10 weeks in the Parish of Ballyvourney in 1914, and there sat with four local singers, patiently recording, without the aid of any machinery save a pen and paper, their age-old songs. These would be first published in 1920 by the Journal of the Folk Song Society.

From that collection, Peg O’Donoghue’s rendition of the beautiful Aisling Gheal would become Ó Riada’s party piece on the piano. It would also be one of the songs first learned from the collection by famed sean nós singer Diarmuid Maidhcí Ó Súilleabháin, and eventually by myself.

"About 78 in 1914. Illiterate. Has lived laterally in the English-speaking end of the parish. The best natural musician I met in the district. She can hum a tune without the words, and sing through a long verse in short sections, pausing, and even repeating sections, and scarcely ever alters the pitch in the process. She is infirm, emotional, excitable, and I seldom can get down more than one short song from her at a sitting. When singing a complete song she becomes ecstatic."

I have always been struck by Freeman's last phrase here. What Freeman does not tell us beyond that word "ecstatic" leaves us with a sense that in fact the experience was an unforgettable one, one which would have to be experienced in situ and could not easily be conveyed by the writers hand. It suggests a liminal area best left to the moment and to silent, personal recollection. I have carried that image of the singer achieving a special grace through the act of song with me down through the years as a strangely inexplicable, talismanic metaphor for what might be possible in our music, what might be achievable in the performance of these musical objects radiant of an intangible and beguiling beauty... 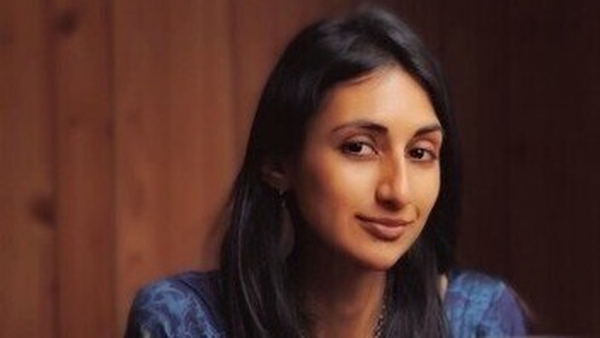