From the Sunday Miscellany: Arts Council Special, listen to Things of the Spirit by Diarmaid Ferriter above

Throughout his long career, Eamon de Valera made much of things of the spirit. Speaking in Athlone at the opening of Ireland's first high powered broadcasting station in February 1933, he suggested it "will enable the world to hear the voice of one of the oldest and, in many respects, one of the greatest of the nations".

According to Dev, Ireland had an abundance of talent to offer the world: "Her gifts are the fruit of qualities of mind and heart, developed by centuries of eventful history…The Irish genius has always stressed spiritual and intellectual rather than material values. That is the characteristic that fits the Irish people in a special manner for the task, now a vital one, of helping to save western civilisation. The great material progress of recent time, coming in a world where false philosophies already reigned, has distorted men’s sense of proportion, the material has usurped the sovereignty that is the right of the spiritual."

Dev was certainly not modest in his declaration of our distinctiveness and mission. Matching that praise and ambition with practical support for the arts, however, was another matter altogether while Dev reigned politically supreme from 1932 to 1948.

By the time Thomas Bodkin, the former director of the National Gallery, wrote a report on the arts in 1951 at the request of Dev’s successor as Taoiseach, John A Costello, he concluded bleakly: "No civilised nation of modern times has neglected arts to the extent that we have during the past 50 years".

Bodkin’s bold assertion punctured some of the pious rhetoric about the Irish genius as the saviour of western civilisation. His report also led to the creation of the Arts Council, which held its first meeting in Dublin 70 years ago... 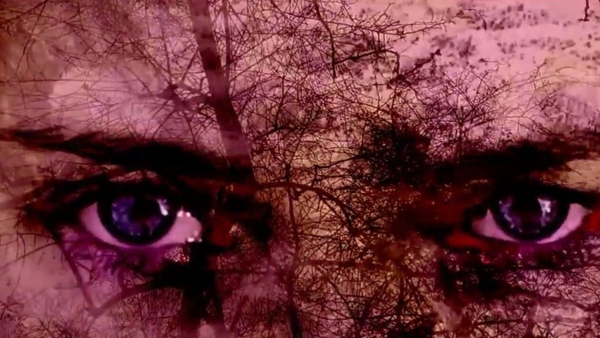 Sunday Miscellany: Hiding in the Grain by Sharon Hogan