From the Sunday Miscellany collaboration with the Arts Council to mark its 70th anniversary, listen to Joy in the Classroom by Shelly Furlong, above

In my work as a teacher I've often had reason to remember a remark of the the late, great educationalist, Dr John Coolahan.

"There is a three-letter word which I cherish in the education process but which is rarely expressed," he said, "and that word is ‘joy.’"

I’ve seen so many students come alive and find their joy in education when they’re on a creative adventure. Over the past 16 years their stories and experiences have shaped the way I teach.

It all began with a Viking chief called Turgesius and a scarecrow competition. A local historian paid a visit to my class of eight and nine year olds in school where she recounted the history of Mullingar from its earliest beginnings to the present day. We were introduced to ghosts and ghouls, Lords and Ladies, heroes and villains. Who knew that we lived in such an eventful locality? My students were intrigued. Later that week we decided to enter the annual scarecrow competition in Belvedere House, and the students were asked to nominate an interesting character to recreate in strings and straw. Hands down, the nomination went to Turgesius, the Viking villain from 837AD who plundered the riches of the Midlands for seven years until he came to an unfortunate end as he was put into a barrel and rolled down Captain’s Hill into the murky waters of Lough Owel.

Surely this tale has all the makings of a Disney blockbuster!

And so our epic adventure into the Viking era began. The classroom was transformed into a hive of creative activity; the fashionistas amongst us researched ‘in vogue’ Viking wardrobes and put together a striking ensemble for our Turgesius. My young resident jewellers, armed with gold and silver spray paint, crafted Celtic treasures from the contents of the classroom recycling bin. After much deliberation and design, an impressive shield and sword were hung at our Viking’s side. The hair and makeup department got to work and our humble scarecrow was transformed into a handsome Viking chief with a signature plait in his beard. Every day we immersed ourselves in learning through the eyes of Turgesius. we found out what the local landscape looked like, who was who in the Mullingar social hierarchy at the time and what daily life was like.

Finally, Turgesius in all his glory was installed in Belevedere House standing in his barrel – every inch the Viking who struck fear into the hearts of all who heard his name, his treasure chest filled with plundered loot, at his side... 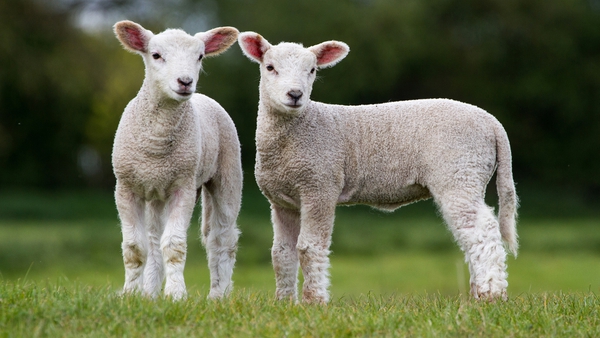