Via The Journal Of Music: FairPlé, the organisation that campaigns for gender equality in the Irish folk and traditional music scene, has published an online report that details the imbalance in folk festival line-ups in 2022.

The group analysed the line-ups of 16 festivals and concluded that, on average, women make up only 24.9% of the performers.

FairPlé also found that there were no non-binary artists in any of the 16 festivals.

In its report, the group states:

'The figures here are still only a part of the bigger picture and they don't tell the full story. We cannot see the diversity of the festival crews, the sound technicians, the programmers and organisers. The figures could be broken down further to look at disparities between singers and instrumentalists.

There are many reasons why our festival line-ups do not reflect the gender diversity of our population and not all of them are within the festivals’ control. However, our festivals can be part of the change and this is our challenge to festival organisers, their sponsors and funders and to all of us in the audience.'

FairPlé has titled the report 'The Festival Line-up Challenge’ and is asking organisers to start thinking more about balance across festival programmes and ‘diversify from the headliners all the way down’. It also asks that promoters make festivals safer by implementing anti-harassment policies and procedures, and by training staff and crew.

The organisation also wants festival funders to start making funding contingent upon meeting gender balance targets, and is asking audiences to let festivals know that they want to see greater diversity, to stop supporting festivals that consistently fail to improve gender balance, and to support the ones that are making a change.

For the full report, go here.

Read more the the Journal Of Music here. 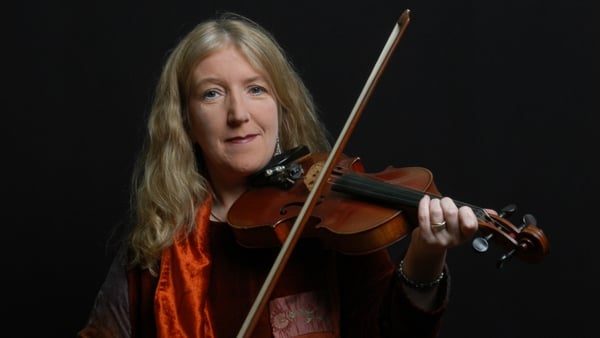