Documentary On One: Roger Casement's 'Apocalypse Now' - Africa & 1916 examines Casement's legacy and his dual status as a 1916 martyr for Irish freedom and a traitor to the British Empire, with particular focus on his journeys through Africa, and how they affected him

Listen to Roger Casement's 'Apocalypse Now' - Africa & 1916 above, while journalist, playwright and broadcaster Colin Murphy introduces his documentary below.

In my late 20s, 20 years ago, I found myself working in Angola with the Irish charity, Concern, towards the tail end what was then one of the world's longest-running civil wars. It was an extraordinary environment to live in: in some respects, the country was incredibly globalised, its oil and diamonds integrating it into the international economy in complex and often impenetrable ways; in other respects, the country was pre-modern, with many of its people surviving on rice and beans from the aid agencies and living in wattle huts. It was a challenging place to be, and at times overwhelming. 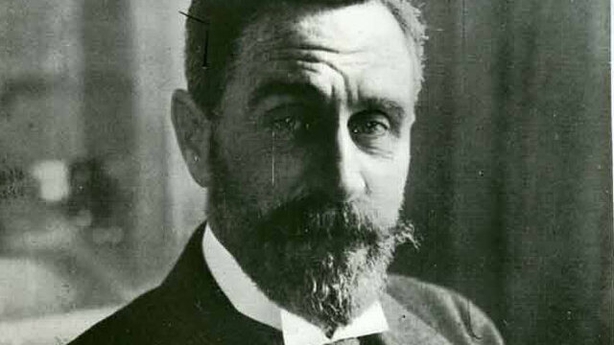 At some point, someone loaned me a book by the American historian, Adam Hochschild, King Leopold's Ghost: A Story of Greed, Terror and Heroism in Colonial Africa. King Leopold was the Belgian monarch who had established a personal fiefdom in Congo, the country bordering Angola to the north, a century earlier. Congo then exhibited some of the same contradictions as 21st-century Angola: its rubber integrated it into the global economy, while its people were enslaved and abused by the colonists.

I discovered that, as an aid worker in the region, I was - ever so slightly - following in the footsteps of a legendary Irishman, Roger Casement. All I had known of Casement till then was the merest outline of his republican exploits and of his supposed sexual exploits. But just over a hundred years before I landed in Angola, Casement had landed there, before moving on to Congo. Initially a servant of empire, he became a whistleblower on atrocities in Congo, conducting a courageous investigation and delivering a landmark report to the British government. He was subsequently commissioned to do a similar study in the Putumayo region of the Amazon, for which he received a knighthood. But these investigations into the excesses of imperialism fuelled his own journey from servant of empire to Irish republican. He eventually broke with the Crown and dedicated himself to the cause of Ireland, ending up on a scaffold in Pentonville Prison, in the wake of the Easter Rising. 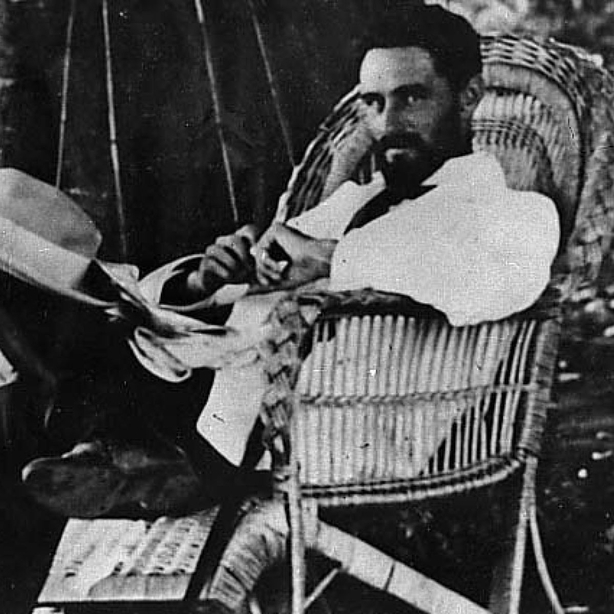 Casement's example in Congo offered me some solace and inspiration as I struggled to adjust to the challenges I faced (trivial by comparison with his). Later, back in Ireland, working in journalism, it was a story that niggled. Then a minor family connection triggered the desire to look more closely at Casement, when I learned that my great grandfather, Diarmaid Fawsitt, had organised the founding meeting of the Irish Volunteers in Cork, with Casement as a guest speaker. I decided to go on my own journey of discovery, to find out more about the Casement that left Ireland for Africa, and that eventually returned home to fight against the very thing he had left home to explore in the first place: empire. 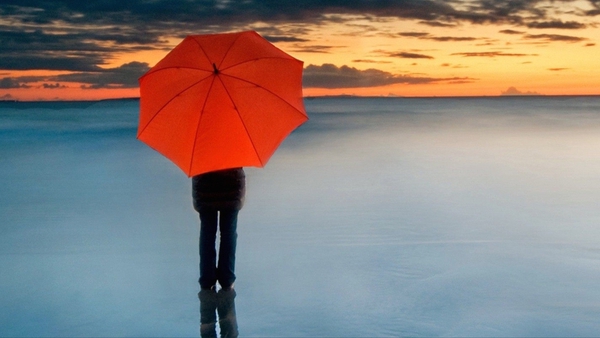 Documentary On One: The Little Mouse In The Corner