Marianne is a quantum physicist. Roland is a beekeeper. They meet. They hit it off. Or maybe they don't. They go home together. Or maybe they never speak again... Brian Gleeson and Sarah Morris star in the Irish premiere of Nick Payne's multi-award-winning mind-bender (At The Gate, Dublin, until June 2nd).

Adapted from Clare Keegan's novel Foster, Colm Bairéad's delicate Irish-language drama follows a shy nine-year-old who has been separated from her immediate family and left in the care of two distant relatives for the summer. It's already won seven IFTA awards (At cinemas nationwide from Friday 13th May).

Also Showing: Gasper Noe's Vortex and critical darling Everything Everywhere All At Once (Selected cinemas nationwide)

Taking over the Shelbourne Hall at the RDS, Dublin, Van Gogh Dublin is a 20,000 square foot, light and sound spectacular featuring two-story projections of the artist's most compelling works, using artificial intelligence to immerse the viewer in the brilliance of one of history’s greatest artists in 360 degrees (at the RDS Dublin from May 16th). 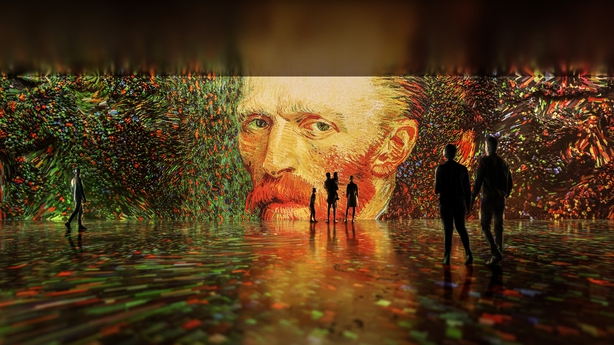 Also: In a Liminal State is a retrospective exhibition displaying the work of painter and master printer Stephen Lawlor (at the Hunt Museum, Limerick from May 12th)

Your TV event of the season is here - the team behind Normal People (director Lenny Abrahamson and production company Element Pictures) return with another Sally Rooney adaptation, this time tackling her acclaimed debut novel with a cast that includes newcomer Alison Oliver, alongside Sasha Lane, Joe Alwyn and Jemima Kirke (On RTÉ One from May 18th, catch up via RTÉ Player).

Also: Tom Hiddleston and Claire Danes star in an adaptation of Sarah Perry's novel The Essex Serpent (Apple TV+, from May 13th) 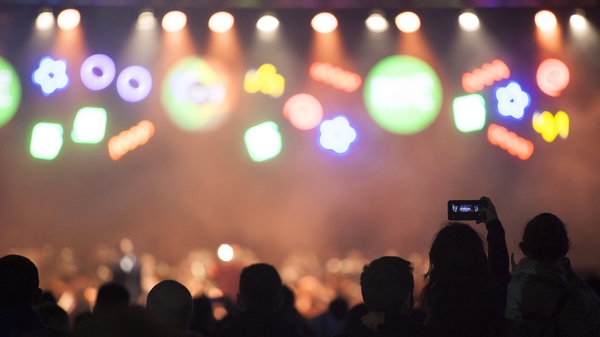 RTÉ Supporting The Arts this May