Going on a quest to track down the writer's own poem - for Sunday Miscellany on RTÉ Radio 1, listen to And They All Lived Happily by Denise Blake above.

Every year for Poetry Day Ireland, Poetry Ireland chooses a campaign theme, and for 2019 they named it 'Truth or Dare'.

Luckily for me, I had a poem titled, ‘And They All Lived Happily’ and it fitted the Truth category. My poem was chosen to be published as one of eight Truth themed poems, alongside eight Dare poems. It would be printed on poetry cards to be sent out around the country, and also, on A3 posters to be placed by Iarnród Eireann on the Dart trains in Dublin.

When I received the news that my poem had been selected, it was a real dance around the kitchen moment for me.

My son messaged friends who work in Dublin to keep an eye out for my poem. That March, one day, they came through with a photograph of an A3 poster, black paper with white font, in a silver frame placed beside one of the doors of a Dart. My name, my poem.

The poem, And They All Lived Happily, was about our sons growing up and the soft lies I told them instead of harsh truths, like telling them that the family's dog had been sent to live on a farm. My poem was about parenting and being parented. People who I once knew as children were seeing my poem and it was resonating with them as they are parents now. There was something circular in the life experiences and I was weepy with emotion. 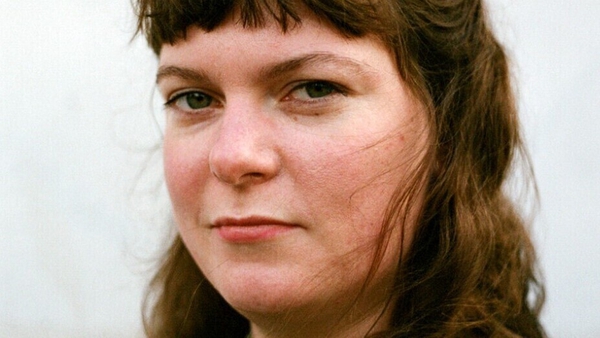 Heart of Glass: Emily Cooper on her debut poetry collection