Via The Journal Of Music: The Irish Baroque Orchestra and Artistic Director Peter Whelan have received the award for Outstanding Achievement in Opera at the 2022 Olivier Awards. The award was presented by Irish actress Fiona Shaw during a ceremony at London’s Royal Albert Hall on 10 April.

The award was in recognition of Whelan and the IBO’s work on Vivaldi’s Bajazet, a co-production between Irish National Opera and the Royal Opera House. The opera premiered at Solstice Arts Centre in Navan before a tour of Ireland in January 2022, followed by a number of sold-out performances at London’s Linbury Theatre in February 2022.

Listen: Conductor and harpsichordist, Peter Whelan on what Vivaldi's opera, Bajazet, has in common with your favourite mixtape, via Culture File on RTÉ lyric fm

Commenting on the win, Whelan said:

"I feel truly honoured to have received this award together with my beloved Irish Baroque Orchestra. I’m especially proud that a small Irish production has garnered this level of recognition. As ever I’d like to thank our partners at Irish National Opera for another memorable collaboration."

"Irish National Opera’s success at the Oliver awards in London … was an overwhelming joy. This award for Peter Whelan and the Irish Baroque Orchestra is a remarkable achievement. As well as Peter’s inspirational musicianship, it is a testament to the creativity, talent and dedication of everybody involved in our company – cast, creative team, technical crews and all the people behind the scenes. Everybody who has come together to make our artistic offering so vibrant and compelling."

Irish actor and singer Jessie Buckley also received an Olivier Award, winning Best Actress in a Musical for her performance as Sally Bowles in the West End production of Cabaret.

For the full list of this year’s Olivier Award winners, go here.

Read more from The Journal Of Music here. 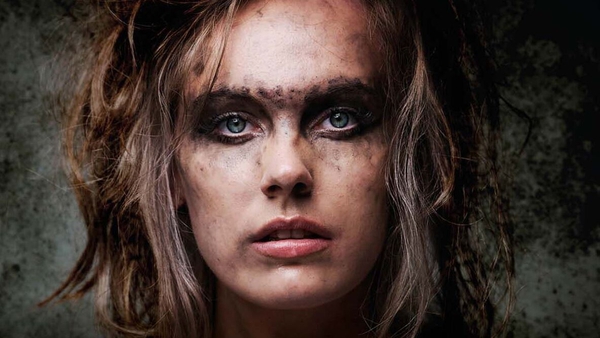