To celebrate the release of her new music anthology This Woman's Work, co-edited with Sonic Youth's Kim Gordon, writer Sinead Gleeson has compiled a playlist for RTÉ Culture - listen above.

From Laurie Anderson and Ella Fitzgerald to Wendy Carlos and Rhianna, each selection soundtracks a different essay in This Woman's Work, which features award-winning female creators sharing their writing about the female artists that matter most to them.

This Woman's Work: Essays On Music is published by White Rabbit 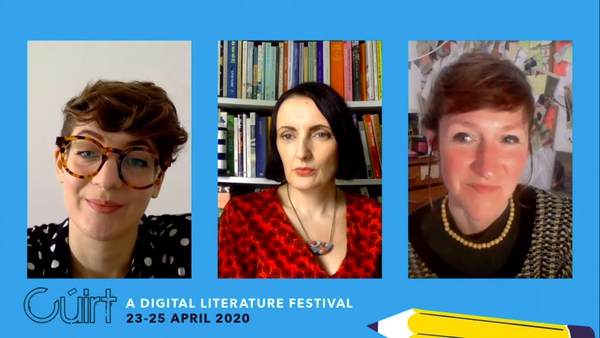