We're delighted to present an extract from The Geometer Lobachevsky, the latest novel by Adrian Duncan, the acclaimed author - watch Adrian read from above

Set in the early 1950s, The Geometer Lobachevsky follows Soviet geometer (mathematician) Nikolai Lobachevsky who is a Glav Torf representative aiding Bord na Móna with a land survey. In Ireland on this state visit, he receives a letter from the MGB ordering him back to Leningrad for 'a special appointment'. Immediately suspicious, he goes into hiding on a small island in the Shannon Estuary where he waits in the hope of some day returning safely home.

I gesture across the room to Nell for another whiskey. I have had four large glasses now and the same number of porter. None have dulled my anxiety. The whiskey is passable but this porter, though sweet at first, bloats me badly and gives me a headache.

Rhatigan stands at the door, frowning at the room. I can tell from his disdain that he views all drinkers as beneath him – puppets acting out a distasteful play. He sees me, and his face softens. He strides through the smoke and takes a seat, produces a cigarette and offers me one too. I take it and light it from his struck match. I find his hand cupping the flame, coupled with the way he stares with such intense care at the end of my cigarette, moving. I suck, and he pulls the match back towards his own cigarette, sucks, then shakes it out and mutters, 'Christ, I haven't been in this place for a while.’

‘No harm sampling the local fare,’ he replies with a smile.

‘Little else to be doing out here I suppose.’

‘I talked with that man at the bar,’ I say. ‘The museum owner, Shaihmeen …’

Then, looking at me and perhaps seeing that I find all of this plausible, he continues, ‘Well, okay, now you say it, I suppose it is a museum of sorts. He collects and sells and collects to sell again and collect, and if that’s not a museum owner then I suppose, yes …’

‘He invited me to visit.’

Rhatigan’s eyebrows raise as he smiles once more. He seems impressed that I’ve gained an invite from this Shaihmeen French.

One of the wealthy farmers at the turn in the bar falls with a thud from his stool. The other three guffaw as they lift and right him. He winces and puts a hand to his hip. Rhatigan peers at Leevee then at the flailing group of farmers, as if by looking at them in this way they will bring themselves into order.

I know only from the way he says this word the meaning of it.

I take a sip from my whiskey.

‘Would you like to join me in a drink, Gunter?’

I make to stand, but he puts his hand gently on my arm and shouts to the bar, ‘Leevee! A lemon cordial there.’

Leevee nods as he cleans a glass with a frayed tea towel. Nell moves to the other end of the bar and prepares Rhatigan’s drink. Leevee swivels, bends and turns a radio player on, and some moments later shreds of crackling orchestral music drift up into the light-shafted smoke. This music goes unnoticed by the other men who are all now deep in close and excited conversation.

I tell Rhatigan about the policeman’s visit, to which he nods. Then, taking another draught from my whiskey, I inform him of my letter.

He looks to me and says, ‘And this would be of concern to you?’

‘It is,’ I say, ‘very much so.’ To this we fall silent, and from this silence I begin to tell him about my mother and how when I was young she used to play chess against my uncle for hours at our kitchen table. She beat my uncle often, despite him being a candidate master and one of the finest chess players in Kazan. Then, after she died, I tell Rhatigan, I used to take her chessboard and her old sewing materials, too, and I would sit with these things at the kitchen table. I’d open the board out to ninety degrees, pierce holes with needles through the squares where my mother would once have placed chess-figures and I’d guide lengths of thread through these holes, and, using these tautened threads of various colours, the chessboard panels would be held agape. ‘Not dissimilarly to how a pop-up book of lines, planes and Platonic solids might work,’ I say. Then, I tell Rhatigan that through my teens I’d collect more and more chessboards and develop in these chessboard-spaces increasingly complicated systems for illustrating shapes meeting each other, or interpenetrating, until, almost unknown to me, I’d developed an aptitude for visualizing geometrics of a very complicated kind. Then, one day I brought one of these ‘pop-up books’ into college to show a visiting lecturer, Rogkov, what I’d meant the day before when I spoke about the ‘trigonometry of feint, capture and play’, and he, looking on at these multi-coloured networks of taut thread in the chessboard I’d opened out before him, asked after my name. I said, Lobachevsky, to which his mouth fell open, and it was from this moment, I tell Rhatigan, who listens to me patiently, that I was elevated by Rogkov towards the world of Soviet mathematics where a film of protection began forming around me, and with this I was and have been forgiven any small transgressions or perceived transgressions on my part simply because of the great use I might become to the state, but, I say to Rhatigan, I never developed into the mathematician I promised to be and instead have since received posts of decreasing responsibility, and this is why I am concerned, I say, while sipping my whiskey, after five slow years of quietly but consistently displaying my lack-of-value to the state and its leaders that the time has perhaps finally come for any transgressions from my past to be stacked against me and counted up.

Rhatigan looks away. After some time, us both looking on at the other captives in the bar, he turns to me and asks what I will do. 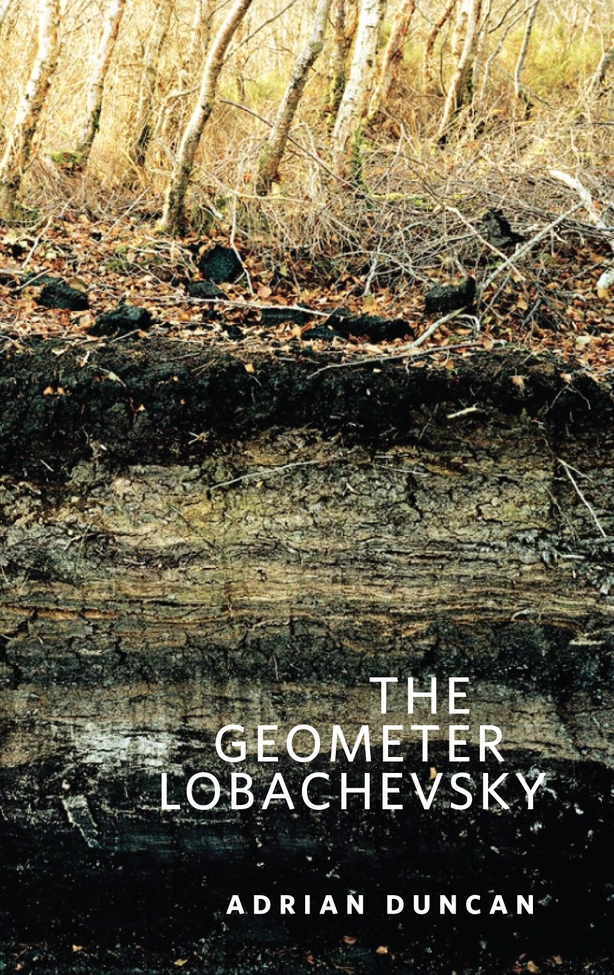 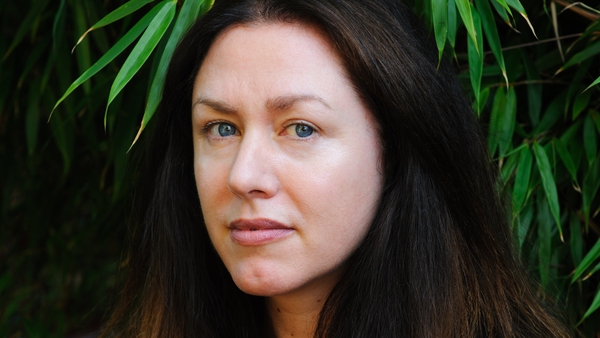