On how a boy called Hasan was welcomed in Ballyshannon... For Sunday Miscellany on RTÉ Radio 1, listen to The Kurdish Boy from Kurdistan by Olive Travers above...

On a recent visit to friends in North Belfast, I spotted a solitary Kurdish barbers shop among many Turkish ones on the Cliftonville Road. And I thought again of Hasan.

It was 1985, in a campsite café outside Istanbul, and Hasan, a friendly young waiter, was anxious to practise his English on us. My husband Anthony and I were on our big adventure, travelling overland to India in our campervan with our daughters aged five and seven, in tow.

Hasan was, he told us, a Kurd from Kurdistan. When he heard our planned route, he said we must visit his family in the east.

We thought no more about it until a few hot and eventful weeks later, when we were told at the Iranian border that we could only get a transit visa if we hired an armed guard to travel with us, and we unexpectedly found ourselves in Anatolia, the area Hasan had called Kurdistan. 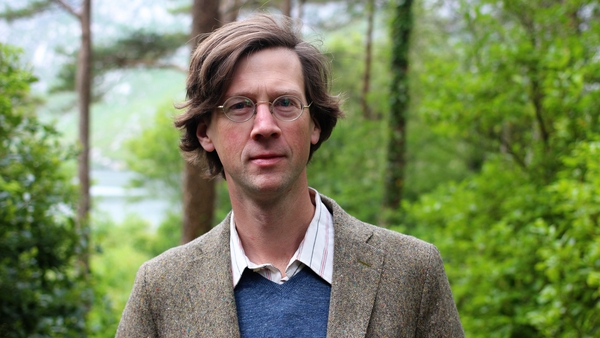