When On the Road was published in 1957 it was praised by the New York Times as the novel of the Beat Generation, making author Jack Kerouac a celebrity. He continued to write at a manic pace, but sadly died of liver damage in 1969, aged 47.

To mark the centenary of his birth, RTÉ Arena revisits Kerouac's life and times above. 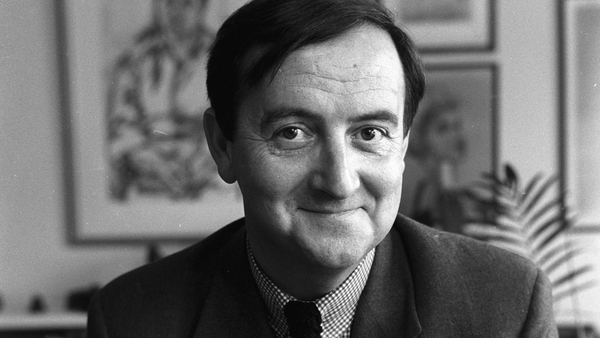