We're delighted to present an extract from Blinding Lies, the debut thriller by Amy Cronin, published by Poolbeg Books.

In Blinding Lies, Anna Clarke works as a clerical officer at a busy city centre Garda station. Her role includes collating data for statistical purposes, and Anna stumbles upon a link to a series of assaults carried out over the last three years. Her discovery indicates the perpetrator has been near her home, possibly in search of his next victim, so she is on high alert...

When Anna pushed her front door open, she knew she wasn't imagining it. Someone had been in her house. The house felt colder somehow, as if a door had been left open. She thought of her sliding back door again. Turning on the lights as she moved, she made her way toward the kitchen, pausing in the living room to pick her scarf up from the bookshelf – it had been on the back of the sofa, she was sure of it.

What the hell is going on?

As she stood in the middle of the living room, a cold breeze from outside tickled her skin. Turning, she walked through the archway to the kitchen and realised her sliding door was very slightly ajar, the night air penetrating her house. Holding her scarf and barely breathing, she tensed as a floorboard creaked upstairs.

Anna had lived alone for six years, and never in all that time had a floorboard creaked upstairs. She knew houses made noises – settling sounds, as her mother used to say – but that sound coming from her upstairs landing was entirely unfamiliar.

She had always been a logical person. Maths appealed to her. Statistics made sense. She had a keen ability to analyse a situation. Standing in her kitchen, her heart pounding loudly in her ears, she quickly and calmly weighed up her situation. There was an intruder in her house – upstairs – and she was in danger. There was a distinct probability it was the attacker she had feared could target her over the last few days.

Despite being capable in self-defence, or probably because of the skills she had learned, she had no impulse to go upstairs and challenge the intruder. Logically, it didn’t make sense. She had known he would come, sooner or later, whoever he was. But she had no idea how big he was, or what weapons he might be carrying.

She needed to get outside the house as quickly as possible. She thought of the back garden. It was enclosed by high walls, walls she wouldn’t be able to scale. Her metal side gate was locked, and she would have to locate the key in a kitchen drawer, making noise and taking time. She would be trapped in the back of her house. The front door was a better option.

Moving quickly through the kitchen, Anna dared not breathe. Suddenly, a noise again. The stairs creaked and groaned. He was coming downstairs.

With her heart pounding, she ducked behind the living-room door. She had no choice but to wait. There was no way out and the intruder would reach the bottom of the stairs before she could reach and open the front door. The stairs creaked ominously as he made his way down. She was surprised to feel anger surging inside her. She moved her body into position, an automatic, learned response to an imminent threat.

She watched and waited for the shadow to darken the crack between the door frame and the door. She dared not breathe, but she was ready.

Fortitude, Anna! A memory, her father’s voice, came to her. Self-Control, Indomitable Spirit – Anna chanted the tenets of Taekwon-Do in her head, a calming mantra as she waited.

It happened exactly as Anna knew it would. He stepped into the room, his confidence betraying him, causing him to disregard the shadow that shouldn’t be lurking in his peripheral. When he turned towards her his shock registered in the perfectly formed O of his mouth and his wide eyes. Dean Harris never had time to react.

Anna stepped forward confidently. Three high kicks in quick succession and he was down, unconscious. For now. Anna stepped over him and quickly left the house. She doubted the Pearsons were awake at this late hour but she ran to their front door. She would wait for the Gardaí there. 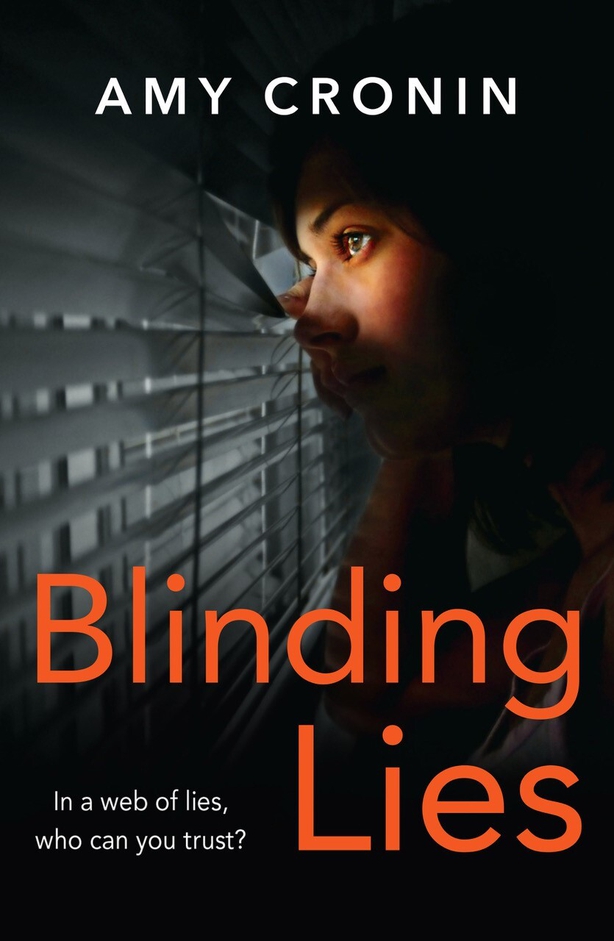 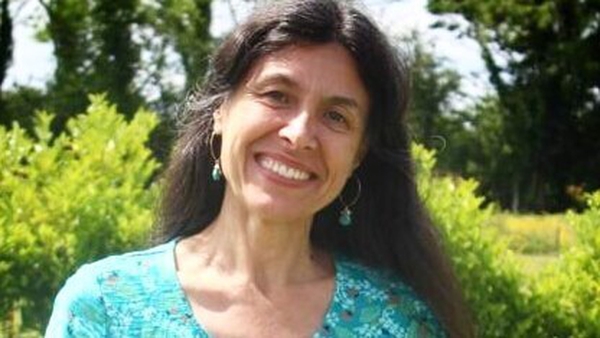 In The Dark by Anamaría Crowe Serrano - read an extract