Joe Dowling is the same director who gave the play its first production on an Irish stage, returning 40 years later to helm the new version - he talks to RTÉ Arena above. 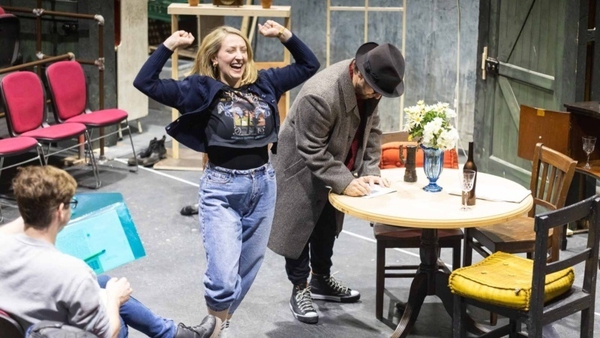 Druid bring Seán O'Casey's comedies back to the stage