An audience with music legend Séamus Ennis... For Sunday Miscellany on RTÉ Radio 1, listen to Christmas Day 1963 by Jim Galvin above.

Christmas morning dawned, the religious rites were observed. It was an Irish mile walk to our hosts' abode. For my father at 18 stone and built like a modern Munster rugby prop forward it was a chore because of his gammy leg. A tubercular knee infection had left him unable to bend his left leg.

Upon arriving we entered the sitting and room encountered another guest. Tall, lean with long thin hands, he was wearing a grey double breasted suit , an immaculate white shirt and tie. We had just met Seamus Ennis. 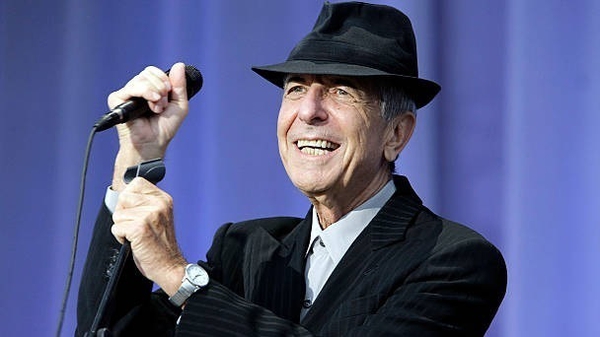