Books by Maureen Gaffney, David King, Emer McLysaght & Sarah Breen, Séamas O’Reilly, Fintan O’Toole and Sally Rooney have been nominated for the An Post Irish Book of the Year 2021.

The six nominated titles are:

Your One Wild and Precious Life – Maureen Gaffney

A Hug For You – David King

Aisling and the City – Emer McLysaght and Sarah Breen

We Don’t Know Ourselves: A Personal History of Ireland Since 1958 – Fintan O’Toole

Beautiful World, Where Are You? – Sally Rooney

The overall An Post Irish Book of the Year 2021 winner will be decided by an executive panel of judges, while the strength of the public vote will also be taken into consideration.

All voters are in with a chance of winning €100 worth of National Book Tokens.

Watch the An Post Irish Book Awards Virtual Ceremony 2021 below...

One of the six nominated titles will be revealed as the An Post Irish Book of the Year 2021 during a special one-hour television show hosted by Oliver Callan on RTÉ One on Wednesday 8th December at 10:35 pm. 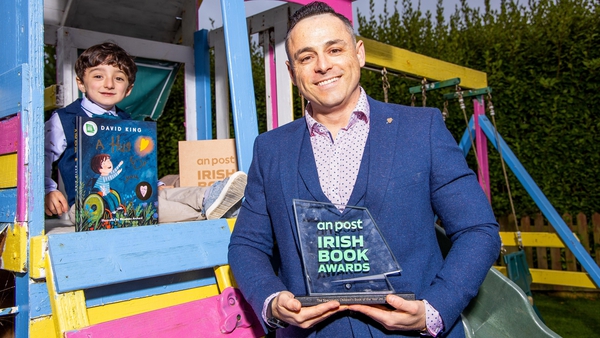