In the fourth of President Michael D. Higgins' series of six Machnamh 100 seminars, President Higgins and Dr John Bowman are joined by a panel of academic experts to consider the road to the Anglo-Irish Treaty of 1921 and its long-term implications - watch it now via RTÉ Player.

The seminar also examines the summer of 1921 and what the Treaty meant, what prospects it opened, as well as the international aspect of the halt in hostilities.

Watch the other seminars in the Machnamh 100 series here. 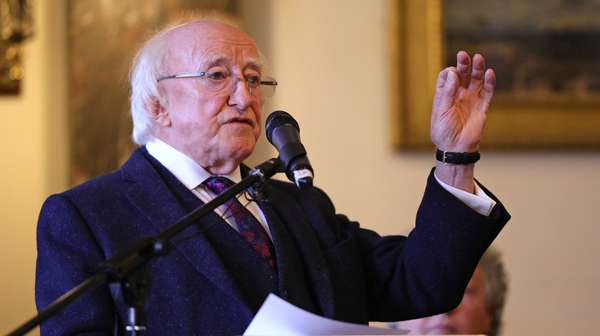