The Works Presents with John Kelly returns with a new ten-part series in which John meets key Irish figures from the arts. The series was filmed throughout 2021 from total lockdown to easing of the restrictions to the hope that the vaccinations brought and the slow re-opening of the country - watch the first episode of the new season here, via RTÉ Player.

In conversations with John, these key creative forces, share insights into how and why they work in their chosen fields. John explores what inspires them and how it drives them to create the works they make.

From Sheriff Street in Dublin, Jim Sheridan is a playwright, screen-writer, producer and, of course, one of our best known movie directors – his films receiving no less than sixteen Academy Award Nominations. His first feature My Left Foot was nominated for five of them - including Best Director and Best Picture. It was quite the debut with Daniel Day Lewis winning Best Actor and Brenda Fricker. Best Supporting Actress.

Many landmark movies followed including The Field, In the Name of the Father, The Boxer and In America – all of them displaying a real commitment to Irish themes and Irish stories. But Jim Sheridan had been playing a very significant role on the Irish cultural scene from long before he ever saw the bright lights of Hollywood – and for him it all began on Sheriff Street. 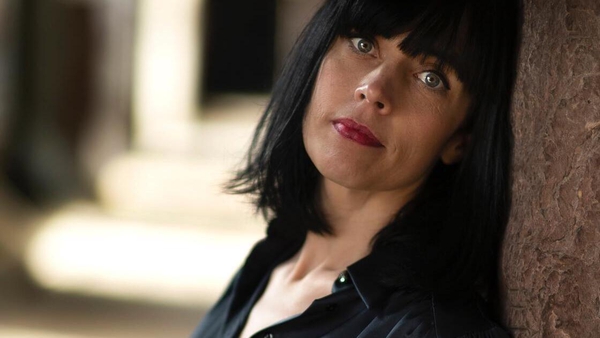 The Works Presents returns for a new series