Some people sound old before their time. You hear them speaking and then when you find out what age they are, you're surprised that they're so much younger than you’d imagined them to be.

And then other people sound young after their time (is that a thing?) – you hear them on the radio and when you find out they’re 82 years-of-age, you're genuinely amazed, because they sound like they could be half that age.

Case in point: Ann Ingle on The Ray D’Arcy Show. Listen above...

"I wasn’t always 82 and I’ve had all that life experience. And I’m not on my own. There are so many people out there, older people, and they’ve all got stories."

Ann certainly has a story – she’s written a remarkable memoir, Openhearted: Eighty Years of Love, Loss, Laughter and Letting Go, which she’s dedicated to her late husband, Peter. Originally from England, Ann has been living in Ireland for 60 years, but she never acquired an Irish accent, despite her best efforts:

"I tried and tried. I changed my religion and everything, but it still didn’t work."

Ann met Peter Ingle when she was 20 and – for her at least – it was love at first sight:

"He stepped out of the car with his mop of blonde, curly hair and then when he opened his mouth, the Irish accent did a lot as well. The sparkling blue eyes, the tan. Well, what more could a woman want?"

According to Ann, Peter was "a looker, a singer and a charmer," so it’s no wonder she fell for him so quickly and so completely.

"I loved him and I didn’t care about anything else and as long as he wanted me and needed me, I’d be there for him." 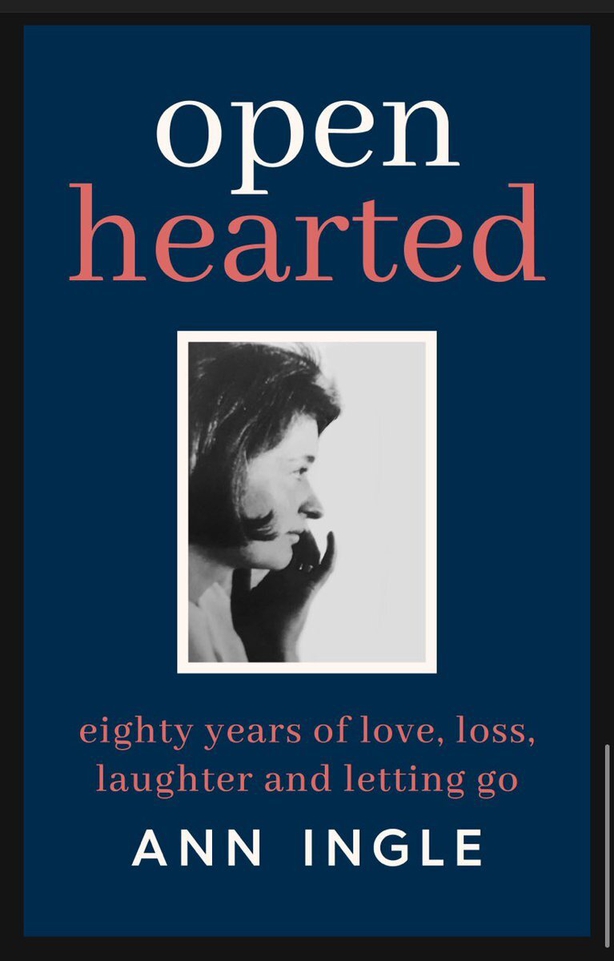 When they first met, Peter Ingle told Ann his name was Paddy Byrne and it was only when they went to see a priest to get married that she found out that Paddy wasn't his name at all.

"Peter said, 'Sure, everybody calls me Paddy over here anyway, so what’s the difference?’ So he didn’t see that there was much harm in it. But he could have told me before going to see the priest, that would have helped."

It went on from there. Ann discovered more and more things that Peter hadn't told her about: there were other children involved, there was skipping bail involved, there was some jail time involved. Not exactly your average young marriage. (Ann hadn’t even met Peter’s family before they got married.) But Peter’s omissions and falsifications were a small part of what was to gradually reveal itself as serious mental illness:

"We lived in Sandymount Green and we had a big window overlooking the green. And he was standing there, and he said to me, 'Ann, look at all the people in the green. The sun is shining and they’re all so happy. Isn't it lovely?’ And I just looked over his shoulder and there was nobody in the green and it was starting to rain."

Peter was originally mistakenly diagnosed with delirium tremens. He started to believe that Ann didn’t love him anymore and his behaviour towards her deteriorated. Then his delusional behaviour threatened to put them all at risk: during one incident, he told Ann that he was Jesus, that he had to die to save humanity and that she and the children had to come with him. Ann was – understandably – terrified, but she tried to stay calm and, with the help of some friends and an enormous coffee table, she managed to defuse things.

"We had a huge coffee table that was once our dining room table and Peter had cut it down to make a coffee table, so it was huge. And we lifted that and put it on top of him and he was under the table and we sat on top of it until he calmed down."

It’s a scene that is, as Ray says, almost comical. Almost. Peter was eventually diagnosed with late-onset schizophrenia. Ann chronicled his descent into schizophrenia in her book and Ray told her that he thought her description was remarkable. But it was, of course, an enormously difficult time.

"It left me with this man who was not the man I’d married, he was another person. But of course, I loved him. I loved him even more, in a way, because he was so dependent on me." 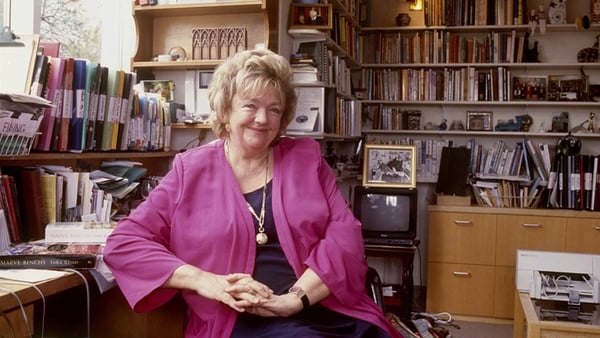 Be more Maeve! RTÉ Drama On One celebrates Maeve Binchy 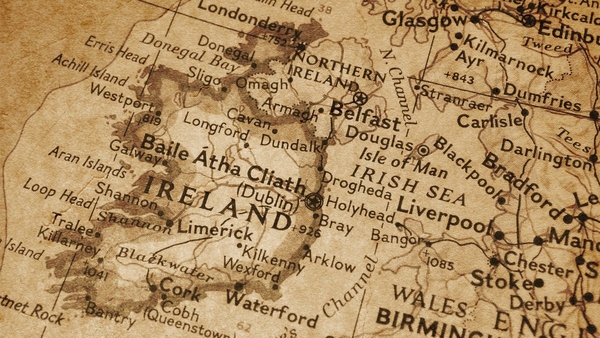 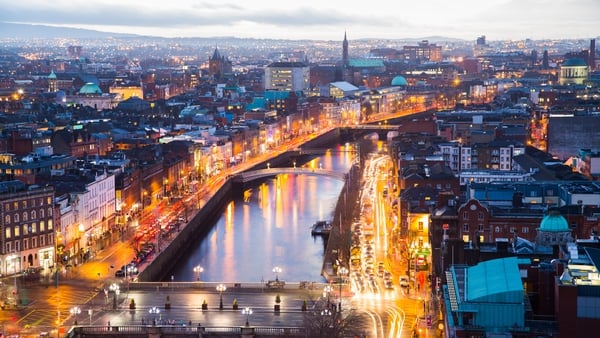 "In the very literal sense, the Liffey is a life system" 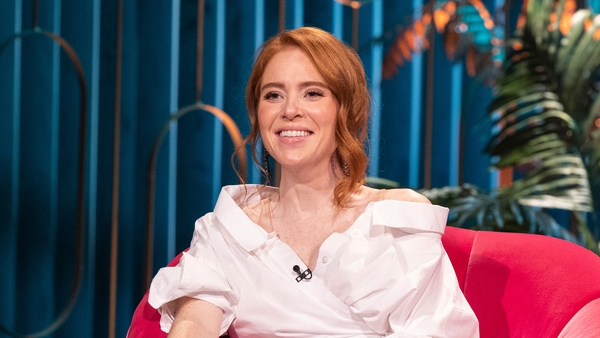 Angela Scanlon on toxic positivity and the power of gratitude 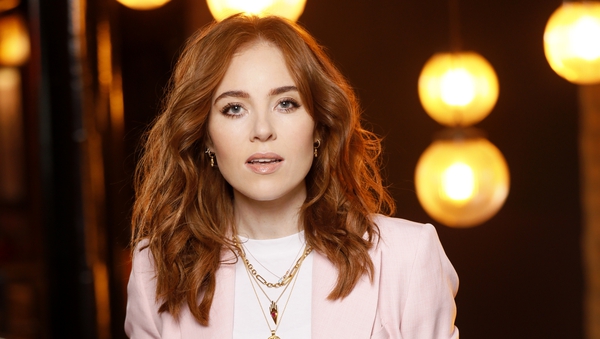 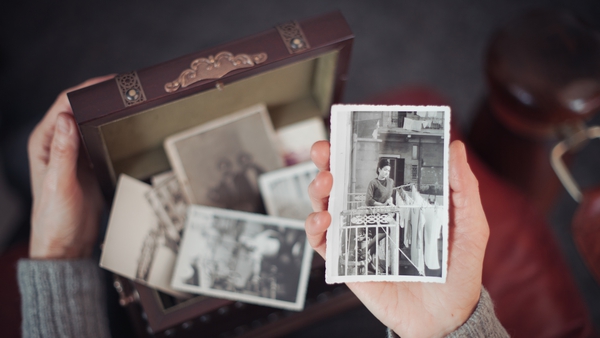