When Bonnie Greer gave her characteristically forthright and eloquent opinion on British post–Brexit dealings with Ireland on the BBC in 2019 – 'Don't mess with them’ – she became a national figure here; social media exploded with praise, she received letters from admirers, all much to her bemusement.

She is an American–British playwright, novelist, critic and broadcaster who has been a distinguished commentator on the arts, on heritage, on education, on race, on feminism, on gender and politics for many years.

At this year's Galway International Arts Festival, Greer was joined in conversation with Irish Times journalist Róisín Ingle - watch above. 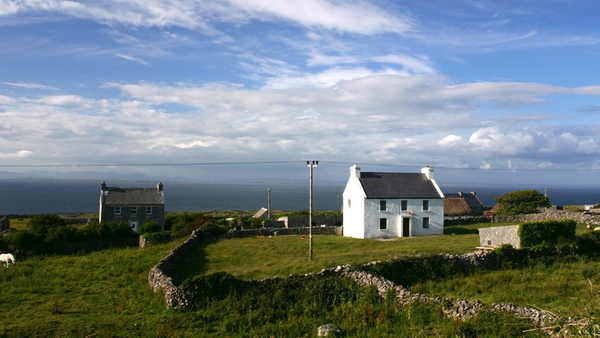