Six months after the end of 2020, which marked the 250th anniversary of Ludwig van Beethoven's birth, all nine of his symphonies are performed by nine prestigious European orchestras and conductors.

For Beethoven Day 2021, his Symphony No. 1 in C major is performed in the city of the composer’s birth by the Mahler Chamber Orchestra, conducted by the British conductor Daniel Harding.

Completed in 1800, when Beethoven was 30 years old, the composition shows much innovation, despite its classical construction. 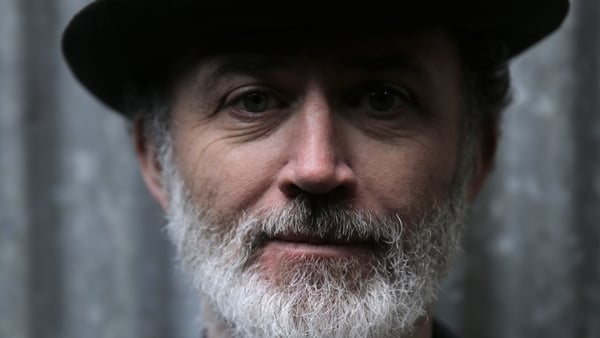