Get ready to laugh again - stand-up comedy is coming back with a bang this October with the Galway Comedy Festival.

Running from 19th - 25th of October, the week-long festival of fun is set to be one to remember, as current Covid restrictions are due to be lifted midway through the festival (on Friday 22nd October).

Since the announcement of live indoor events reopening in early September, the organisers have gathered some of the finest comics of the UK and Ireland together in order to become the first major Irish festival following all that unmentionable unpleasantness.

With over 80 comedians making their way west to the capital of comedy for seven days and fun filled nights of laughter, there's sure to be someone there to give you a giggle.

The festival also includes all the usual craic around town with the return of Faulty Towers: The Dining Experience, the improvised silliness of the Stephen Frost Impro All Stars, an Irish debut for the TRIGGERnometry Podcast, mixed up local history with Open Top City Bus Tours and some cheeky afternoon shows...

This coming Saturday - Join us for our first festival show back!

Plus, late night madness with The Dirty Circus late and loose in The Loft @ Seven and the festival institution that is Late Night KARLnival in Róisín Dubh, hosted by Karl Spain. 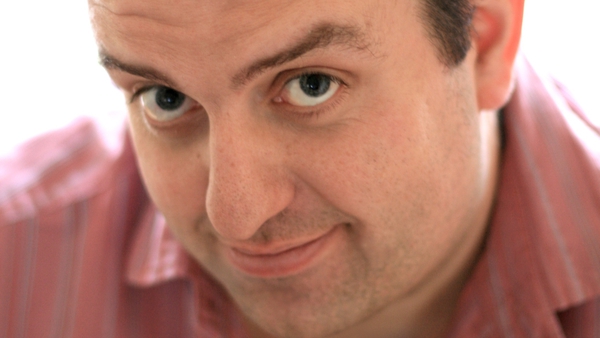 Something for the Weekend - Karl Spain's Cultural Picks