Amongst the most talked about films featured at the festival are Denis Villeneuve's new version of the sci-fi classic Dune, Jane Campion's The Power of Dog and Paul Schrader's The Card Counter. 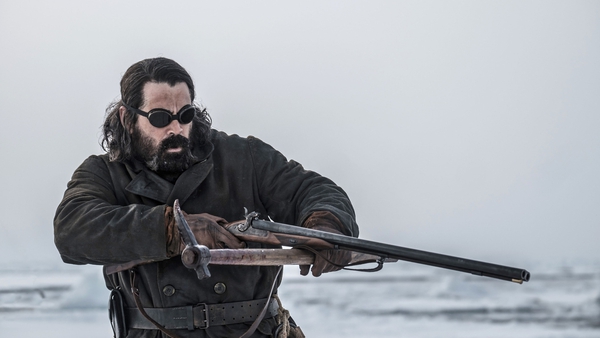