This week's Tune Of The Week is Are We Free?, the new single from Clare-based musicians Mick Flannery and Susan O'Neill - watch the video above.

The song comes from the pair's upcoming collaborative album In the Game, which charts a couple’s coming together and falling apart, and was written by Mick as a sister song to their 2020 single Baby Talk, which won Best Original Song of The Year at the RTÉ Radio 1 Folk Awards.

Speaking of the song, Susan says: "The couple are really at one of their worst moments here. Cutting across one and other in heated arguments. It was really different to embody this type of emotion, getting into character for a fight to be sung."

In the Game is released on September 10th 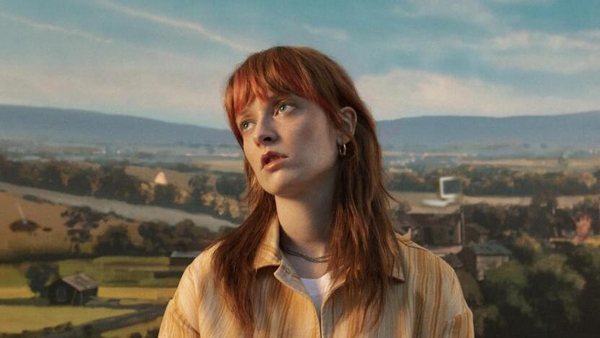