We're delighted to present an extract from Checkout 19, the new novel by by Claire-Louise Bennett, published by Jonathan Cape.

With fierce imagination, a woman revisits the moments that shape her life; from crushes on teachers to navigating relationships in a fast-paced world; from overhearing her grandmothers' peculiar stories to nurturing her own personal freedom and a boundless love of literature.

I'd read The Bell Jar in the bath in the first year of university but when Dale, who wasn’t my boyfriend and never would be but often behaved just as if he was which now and then didn’t bother me a great deal especially if for one reason or another I was the worse for wear, asked me in the second year of university if I’d read it I lied and said I hadn’t read it. I can’t remember if there was any particular reason why I lied to him about that. I think I lied to him and other men about a lot of little things on a daily basis or was at least vague oftentimes as a way of keeping something of myself back from them. I didn’t believe it was a good idea to let them in on everything. Dale spoke about Sylvia Plath and Anne Sexton just as if they were two brilliant yet hellbent girls who would be a bad influence on me if I had anything to do with them for even five minutes. He gave them their due, I mean he revered them both, but strongly intimated that I’d do well to give their high-octane poetry a wide berth for the time being. His familiar yet guarded way of talking about them amused me and he could see I was amused and I in turn could see that my amusement really riled him. He thought I was laughing at him, and perhaps I was. Sometimes he’d realise being wound up like that made him seem ridiculous and stuffy and his whole demeanour would abruptly change, become invigorated, boisterous even – in an instant he’d have his jacket halfway on and two cigarettes in his mouth and with a lot of jostling and hooting and a pair of gin and tonics to boot he’d bundle us out the door, and off we’d go, a couple of tots, off into town for hijinks. On other occasions, no, he would not shake out of it. On the contrary. His mood would blacken tighten harden and he’d stand there with heels dug in daring me to pit myself against him. And that amused me too, in a malign sort of way that was fearsome to endure yet impossible to overthrow. The pair of us stiffened just like that in a haunted impasse. There was no getting out of it. Centuries and centuries of mutual obsession and vengeance fastened us to the spot. We were not quite ourselves. We were not quite ourselves. We were the drama. Dale wrote poetry and read poetry and had plenty of poetry books, including volumes by Anne Sexton and Sylvia Plath – which he made sure to keep out of my reach. Probably if I got my hands on them and read them all up something terrible would befall me or else something terrible but infinitesimal already woven into me would get notions and take over and what on earth then? Women can’t withstand poetry, seemed to be Dale’s view. Women are beautiful and tender creatures and poetry breaks them, of course it does. 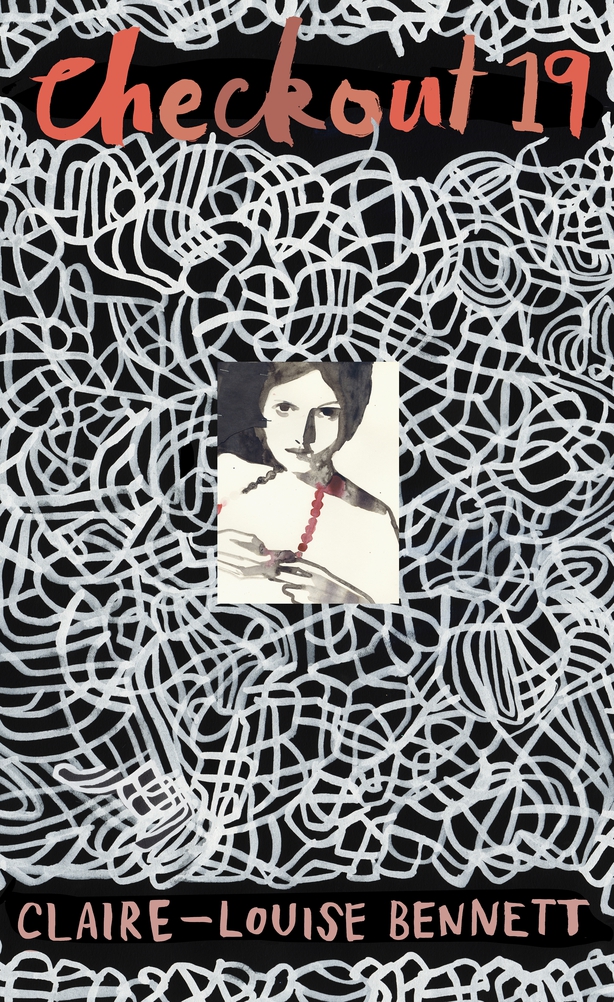 Checkout 19 by Claire-Louise Bennett (published by Jonathan Cape) is out now. 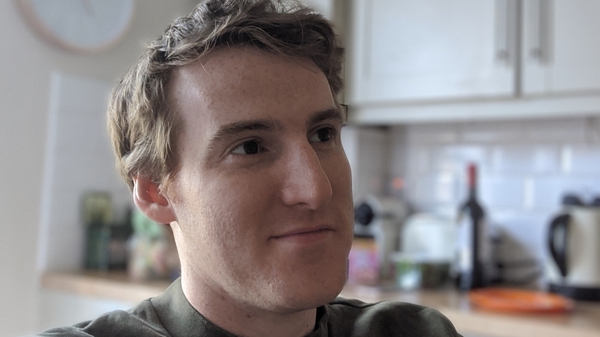