On Wednesday the 18th of August at 9.30pm, RTÉ One will premiere the feature documentary film Christy's Life On the Road, by award-winning production company Bang Bang Teo - watch it here, via RTÉ Player.

The film offers a rare inside look at Irish music legend Christy Moore’s private backstage world, building up to his onstage performances.

In 2016, Bang Bang Teo spent 6 months on the road with Moore, resulting in two one hour films for RTÉ called Christy Moore: Journey. Shot simultaneously, Christy's Life on the Road, has never before been seen on TV. 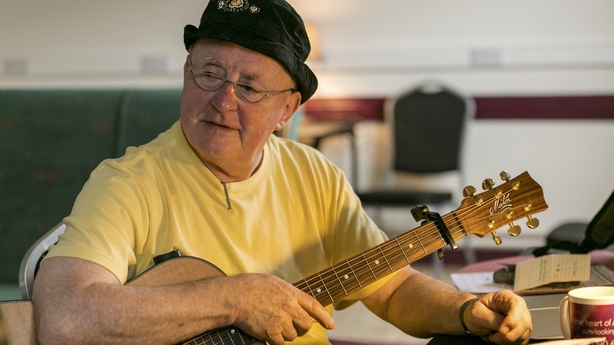 It's an intimate exploration of a unique and, at times, controversial public figure known for bringing a deeply personal approach to his life’s work and art. Where Christy Moore: Journey was retrospective, Christy’s Life on the Road is very much in-the-moment, featuring Moore’s five favourite venues, including the Marquee in Cork, and what he refers to as his 'headquarters’ in Lisdoonvarna.

The film is full of rare backstage footage and raw energy in the build-ups to Moore's gigs - there are also intimate interviews with his band and members of his road crew who have been with him for many years, giving viewers a new perspective on one of our most treasured performers. 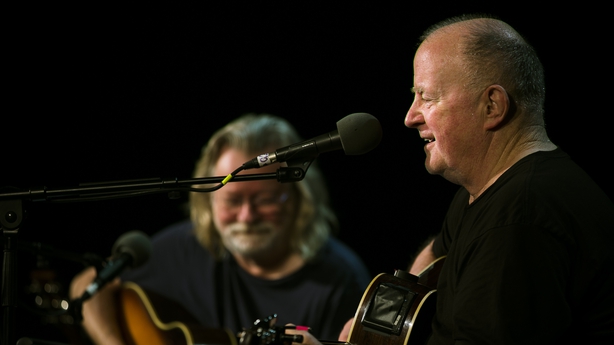 With this film, and like he has done so many times before, Christy stands up on behalf of a nation to bare his soul, to represent and be counted among the legions who are suffering but nevertheless riding on. 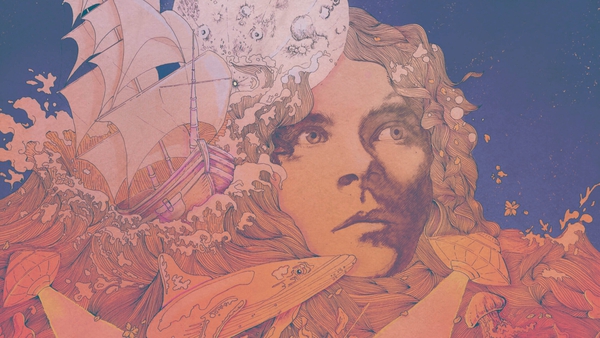